Powercolor used its Facebook page to tease a new Devil13 series graphics card, but we were honestly surprise to see that it is actually a custom version of the AMD dual-GPU flagship R9 295X2 graphics card which will feature no less than four 8-pin PCI-Express power connectors.

The upcoming Powercolor R9 295X2 Devil13 is definitely the first, and might end up to be the only, custom Radeon R9 295X2 graphics card on the market, mostly due to the custom Project Hydra hybrid cooler co-developed with Asetek, which AMD used on its reference design R9 295X2.

Based on two Hawaii XT GPUs with 2816 Stream Processors, 176 TMUs, 64 ROPs and 4GB of GDDR5 memory with 512-bit memory interface, per GPU, Crossfired via PLX bridge chip, the Powercolor R9 295X2 Devil13 will feature four 8-pin PCI-Express power connectors, adding up to a total of 675W of available power. Judging from the pictures leaked at Chiphell.com, Powercolor will pair the R9 295X2 Devil13 with a custom triple-slot, triple 100mm fan, cooler with a massive heatsink.

Unfortunately, the precise clocks for those two Hawaii XT GPUs are still to be finalized but judging from the power that the R9 295X2 will require, these will most likely be pushed higher than 1018MHz on the reference R9 925X2 graphics card.

The Powercolor R9 295X2 Devil13 will surely end up to be a "very" limited edition version and will most likely come with a rather high price tag, most likely close, if not over US $2000. Of course, overclockers will definitely appreciate the amount of power supplied and we are looking forward to see how far those two Hawaii XT GPUs can actually be pushed on the same PCB.

You can check out more pictures over at Chiphell.com. 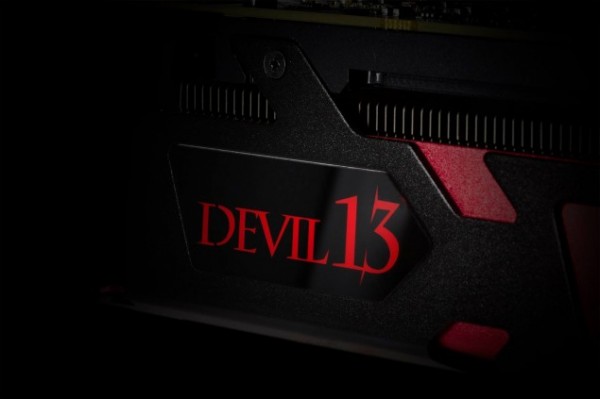 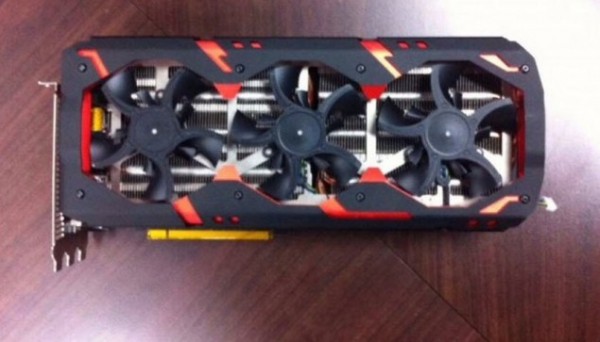 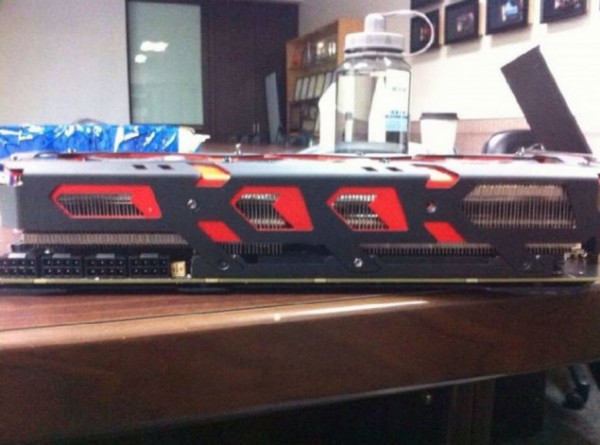 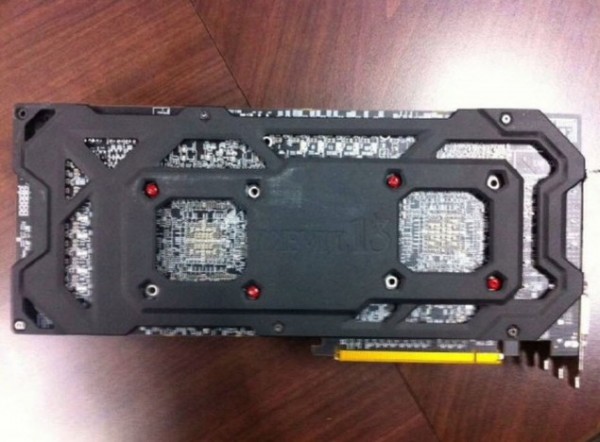