Not coming to retail

Judging by the pictures that showed up online, it appears that we will soon see at least a couple of reviews for the MSI GTX 780 Ti Lightning custom graphics card. Unfortunately, we have some sad news from MSI, as it appears that MSI decided to only make the new GTX 780 Ti for certain extreme overclockers and this custom GTX 780 Ti will never hit retail/e-tail.

According to MSI, the company has decided not to commercialize the GTX 780 Ti Lightning graphics cards and there will be no samples or retail versions other than those provided by MSI to select extreme overclockers. This is currently the only official statement which we managed to pull out of MSI but the real reason might lay in the fact that Nvidia has a rather harsh control over custom designs, which we already heard from a lot of partners or in the fact that MSI simply does not see a viable/profitable reason to release such a custom graphics card to the market. Of course, it is impossible to get official confirmation for either reason so we will stick with MSI's official one.

Hopefully, we will see more Lightning series graphics cards from MSI pretty soon, including the R9 290X Lightning seen earlier this month at CES 2014, as these are surely cream of the crop. You can check out more pictures over at Videocardz.com which managed to grab quite a few of them before they were pulled from the original source. 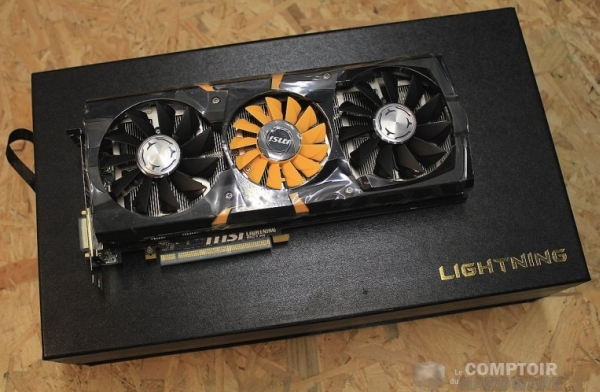 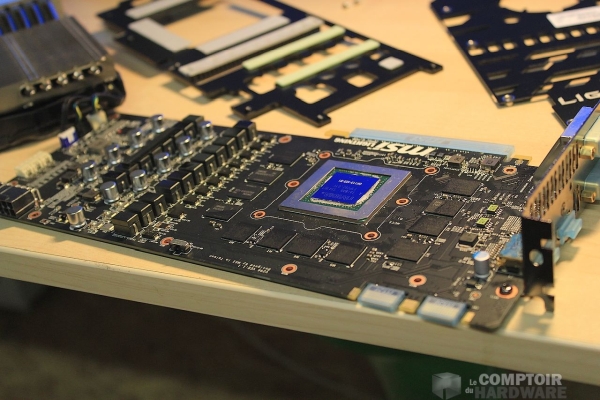