The reference desinged GTX 780 Ti from EVGA will include a standard one, with reference 876MHz base and 928MHz GPU Boost clocks as well as the GTX 780 Ti Superclocked which will be factory overclocked up to 980MHz for the base and 1046MHz for the GPU Boost clock. Both cards will feature the same 3072MB of GDDR5 memory paired up with a 384-bit memory interface and clocked at reference 7000MHz.

EVGA has also announced three different graphics cards that will feature its own ACX dual-fan cooler, including reference clocked one, Superclocked and the Dual Classified version. The EVGA GTX 780 Ti Superclocked with ACX cooler will be clocked at rather impressive 1006MHz for the base and 1072MHz for the GPU Boost clock. Unfortunately, the clocks for the Dual Classified ACX version will be announced at a later date.

The last but not the least is the EVGA GTX 780 Ti Dual Classified with EVGA Hydro Copper water cooler. As it was the case with the Dual Classified ACX, there are no informations regarding the clocks on this one either but EVGA did reveal that both will feature 14+3-phase design, dual BIOS feature as well as 8+8-pin PCI-Express power connectors, suggesting that it will have an impressive factory-overclock or plenty of room for additional overclock. 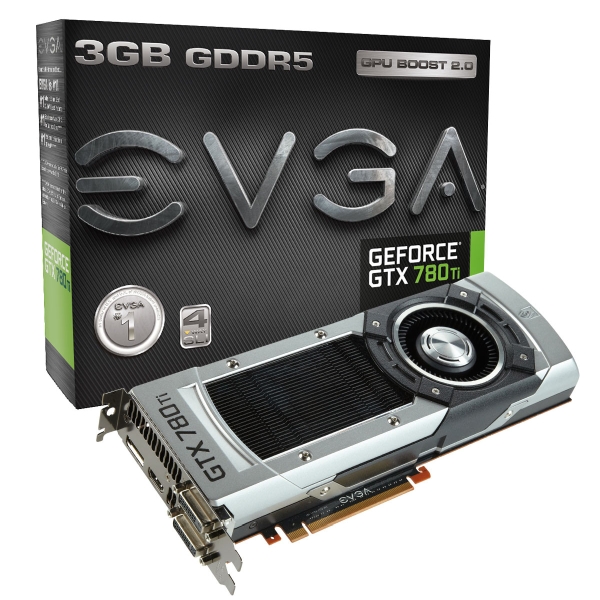 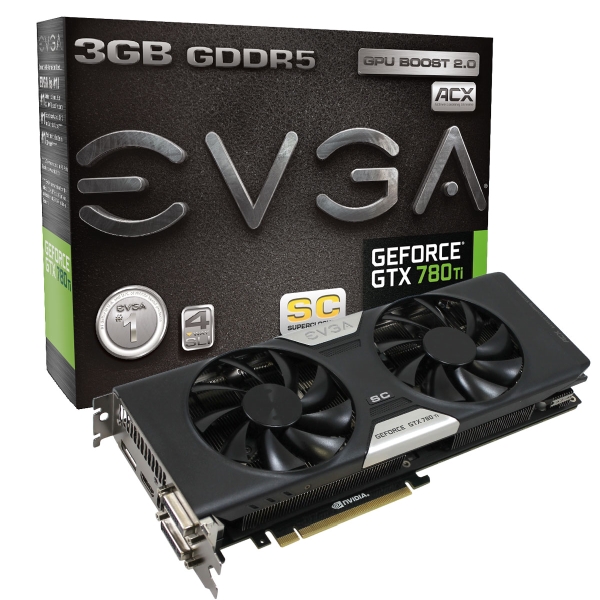 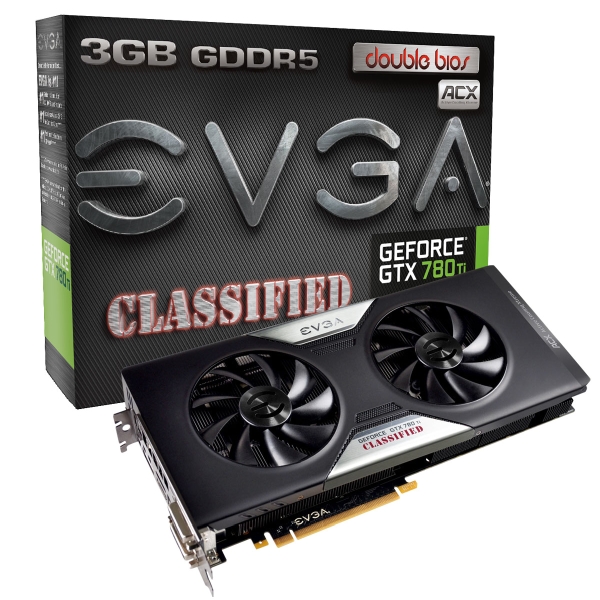 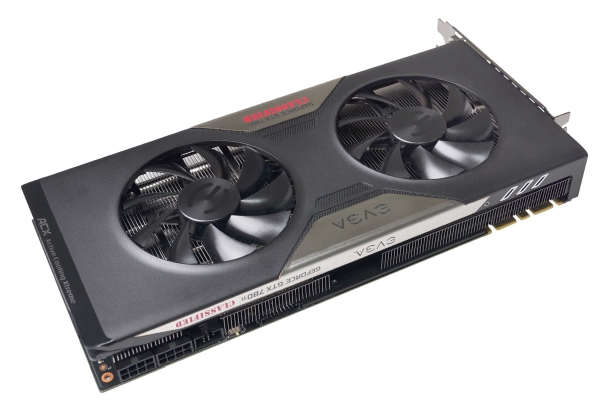 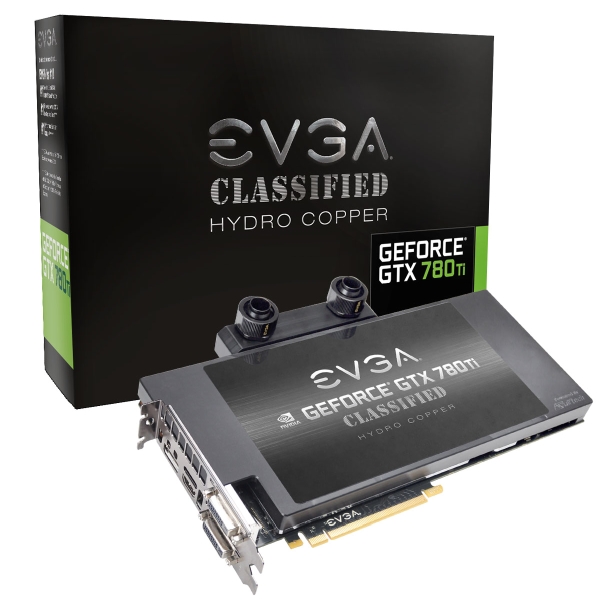 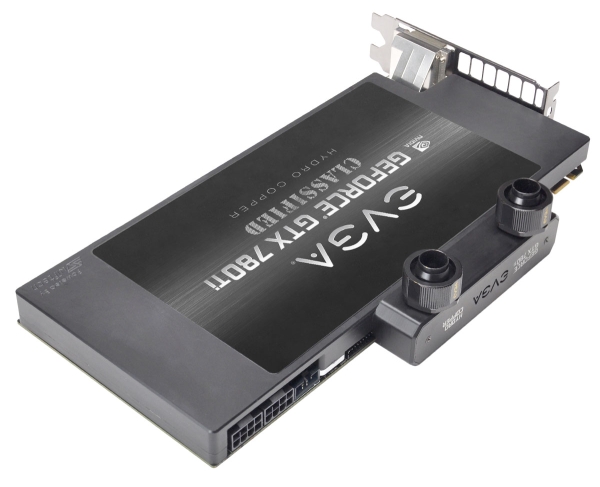 Last modified on 08 November 2013
Rate this item
(0 votes)
Tagged under
More in this category: « Nvidia GTX 780 Ti officially launched MSI launches its own GTX 780 Ti »
back to top