Powercolor has announced a new addition to its Devil series of Radeons, the Devil HD 7870. Designed to be in the same class as the previously released Devil 13, the new Devil HD 7870 features custom PCB and a decent factory-overclock.

As a part of the Devil series, Powercolor decided to equip the new Devil HD 7870 with its own Platinum Power kit that features 9-phase VRM, Digital PWM and Super capacitors in order to provide increased overall stability and reliable power delivery to the GPU. Like the Devil 13, the Devil HD 7870 also features a triple-fan cooler paired up wtih four heatpipes and large aluminum heatsink and should, according to Powercolor, be 25 percent cooler and 18 percent quieter when compared to the reference card.

Unfortunately, the precise price or the actual availability date have not been announced. 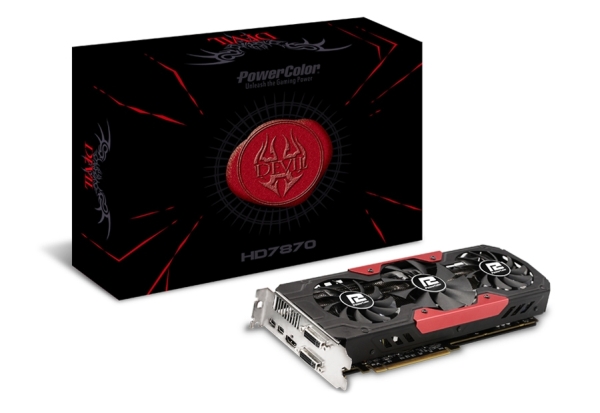 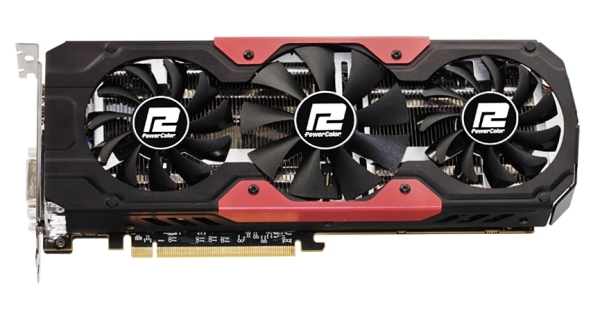 Last modified on 15 July 2013
Rate this item
(0 votes)
Tagged under
More in this category: « Sapphire's HD 7990 Atomic further detailed AMD Crystal series are next gen mobile cards »
back to top