Techpowerup has released a new version of its graphics hardware information, diagnostic and monitoring utility, GPU-Z 0.7.2. The new version fixes some bugs adds new languages and most importantly brings support for a couple of new graphics cards including the upcoming Nvidia GTX 760.

The only apparent bug was a rare crash that happened during DirectCompute detection that has been fixed in the new version.

As always, GPU-Z can be found over at Techpowerup.com. 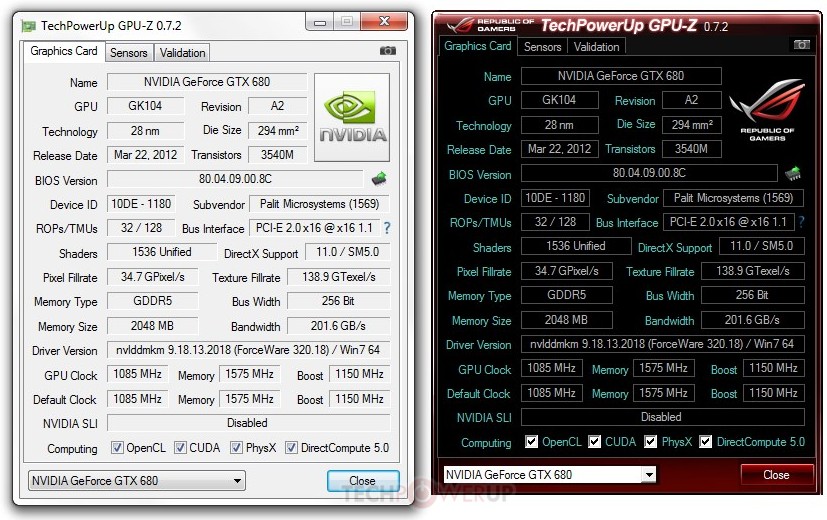