Although both announced EVGA GTX 650 Ti Boost graphics cards use the same blower style cooler, the Superclocked version works at 1072MHz for the GPU base and 1137MHz for the GPU boost clock while 2GB of GDDR5 memory remained at reference 6008MHz.

You can find them both here. 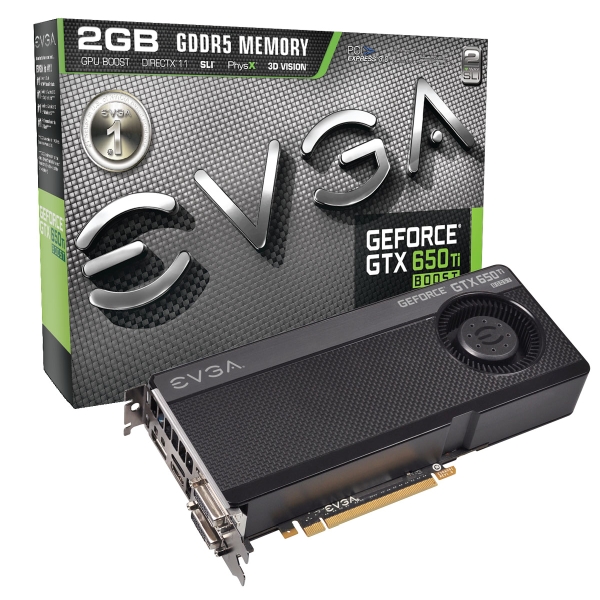 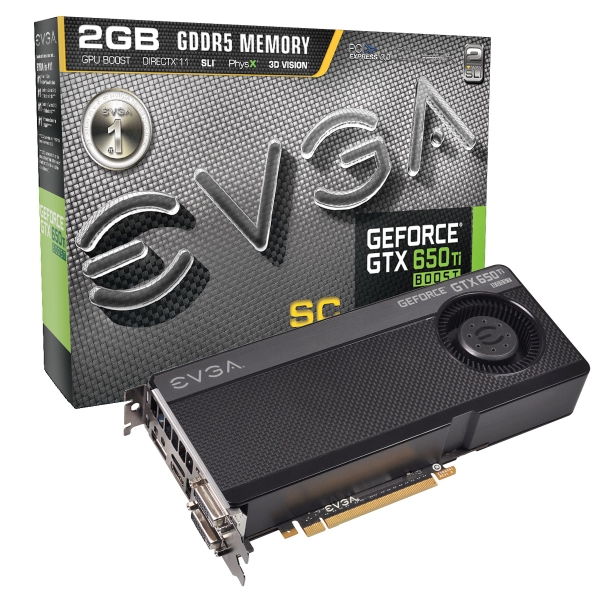