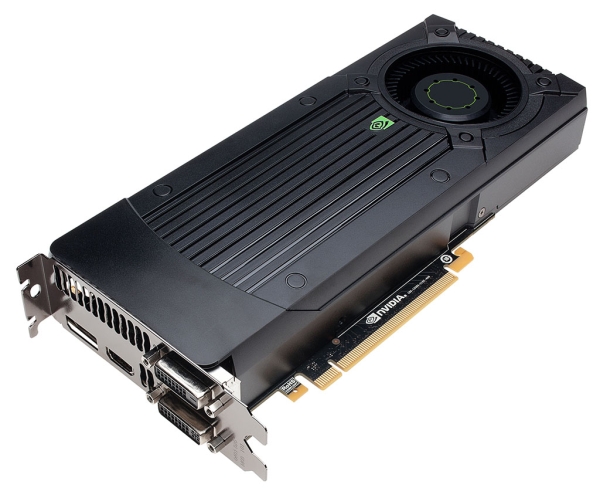 By launching two versions with 1GB or 2GB of memory, Nvidia manages to battle both the HD 7790 1GB graphics card in the US $149 range as well as the Radeon HD 7850 2GB in the US $169 price range. Few days earlier, or to be precise on Friday, when we wrote about the GTX 650 Ti Boost, Nvidia planed, or at least told its partners, that the GTX 650 Ti Boost 2GB will go after the HD 7850 and thus should be priced accordingly at around US $189, but a few days later, Nvidia decided to drop the price down to US $169 in order to better cope with AMD's offering. These prices make the GTX 650 Ti Boost 1/2GB quite a decent match for AMD's offerings on both fronts, but we'll get to details a bit later.

Judging by the slides that we saw earlier, Nvidia certainly wanted to go after the HD 7850 and the HD 7790 now simply sounds like collateral damage. Unfortunately, prices go up and down and we are sure that AMD has at least some room to adjust their pricing and offer great value with those bundled games.

We have yet to see a GTX 650 Ti Boost 1GB review but judging from these first GTX 650 Ti Boost 2GB reviews, AMD's HD 7790 will certainly be in trouble and we are quite sure that they will justify it with the Never Settle Reloaded bundle that adds Bioshock Infinite game coupon. Same thing can be applied to the HD 7850 and the GTX 650 Ti Boost 2GB, as although it does come on top, performance wise (in some if not all situations), AMD can easily say that their card has more value thanks to the bundle, which in this case adds both the Bioshock Infinite and Tomb Raider games.

You can check out some of the review links below.