Like most, if not all AMD partners, Powercolor has also launched two Radeon HD 7790 graphics cards based on the new AMD Bonaire GPU, the Powercolor HD 7790 OC and the TurboDuo HD 7790 OC.

As you can guess by their names, both cards will feature a factory overclock, with a custom cooling solution in tow. The Powercolor HD 7790 OC works at 1030MHz and features 1GB of GDDR5 memory clocked at 6000MHz on a 128-bit memory interface. This one will end up with a custom dual-heatpipe cooler with a single fan.

The Powercolor TurboDuo HD 7790 on the other hand will use a more hefty dual-fan cooler with an s-shape heatpipe with direct touch technology. It has a 1075MHz GPU clock while 1GB of GDDR5 memory paired up with 128-bit memory interface remained at 6000MHz.

Both cards and up with an HDMI, DisplayPort and two DVI outputs and, in case you missed it, feature 896 stream processors. 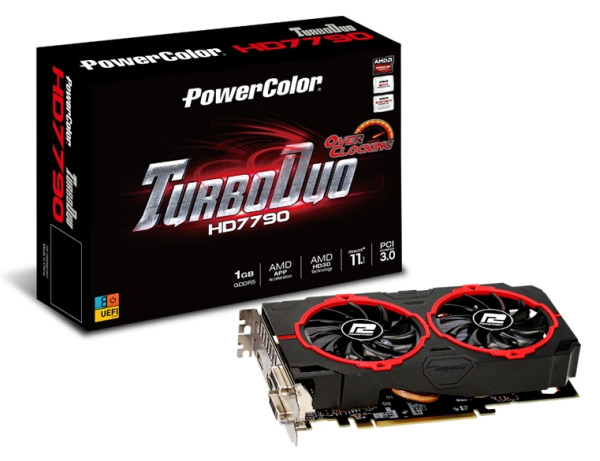 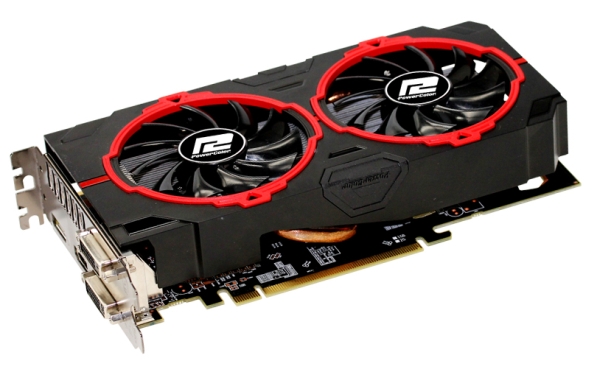 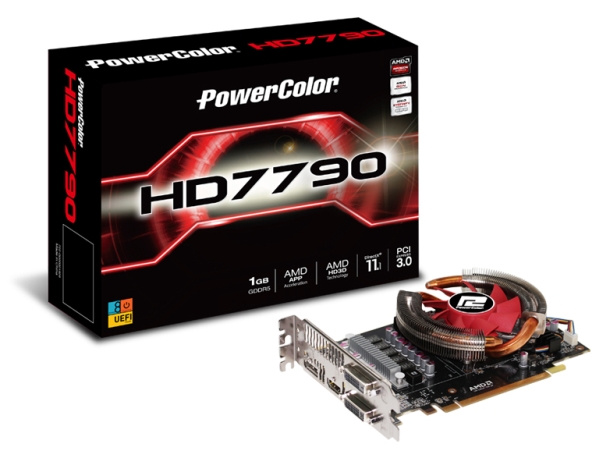 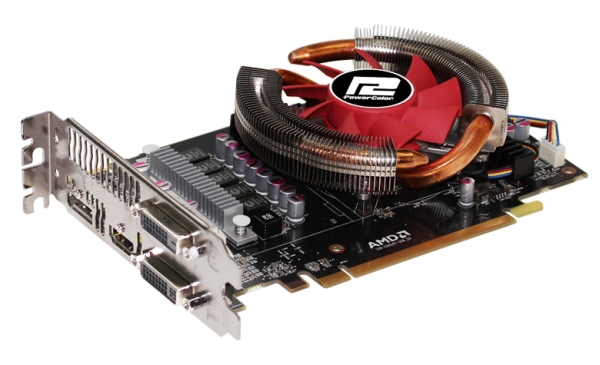 Last modified on 22 March 2013
Rate this item
(0 votes)
Tagged under
More in this category: « Sapphire launches its own HD 7790 graphics cards MSI launches two Bonaire cards »
back to top