Point of View has added a new custom graphics card that will be a part of its GTX 600 lineup, the GTX 680 EXO Edition.

Based on the Nvidia 28nm Kepler GPU, the GTX 680 EXO Edition packs 1536 CUDA cores. Featuring Arctic Cooling's triple slot, triple fan cooler, the new GTX 680 EXO Edition comes with a rather hefty factory overclock, 1100MHz for the base and 1176MHz for boost clock. The card still feature 2GB of GDDR5 memory clocked at reference 6008MHz and a 256-bit memory interface.

The new Point of View GTX 680 EXO Edition is expected to hit retail/e-tail shelves as of this week with a suggested price set at €549. 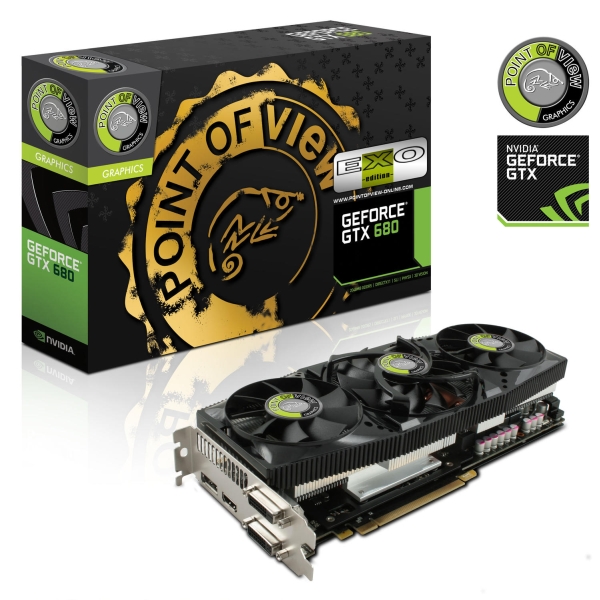 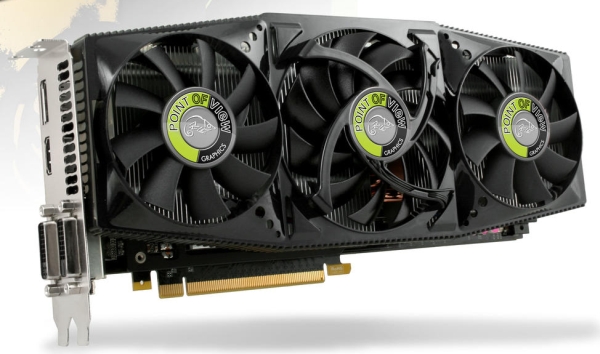 Last modified on 16 May 2012
Rate this item
(0 votes)
Tagged under
More in this category: « Sapphire slaps Dual-X cooler on HD 7950 Nvidia promise impressive things with Geforce GRID »
back to top