As you could have guessed from the name of these two cards, it is clear that both of them feature Powercolor's Vortex II cooler that promises lower temperatures and lower noise output when compared to the reference cooler.

Unfortunately, the price or the actual availability date haven't been announced. 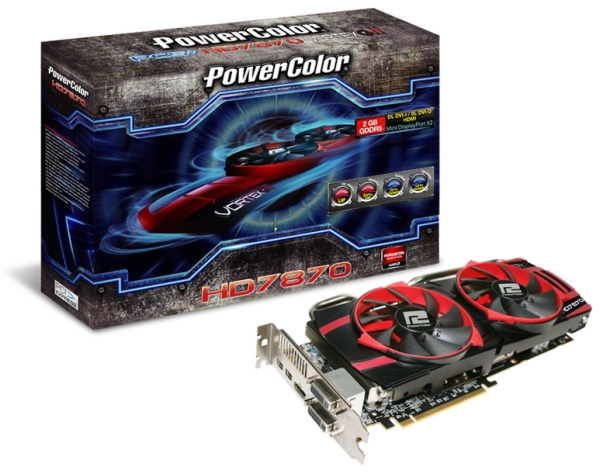 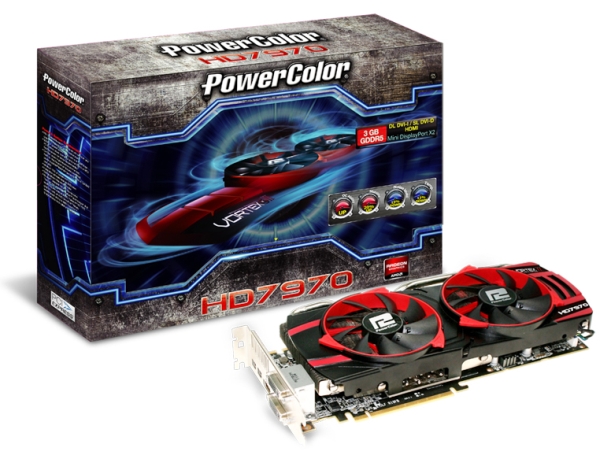