Thanksgiving is usually a very slow news period, but sometimes this doesn’t have to be true.

This is a three slot card packed with Direct CU II cooling and the box promises that it will be twenty percent better than other coolers. Since it takes so much space in the chassis, we have no doubt it should deliver on these promises.

It comes with two six pin connectors and draws up to 210W. As we said before it supports three-way SLI. Nvidia’s suggested retail price for reference 560 TI with 448 cores is $289. 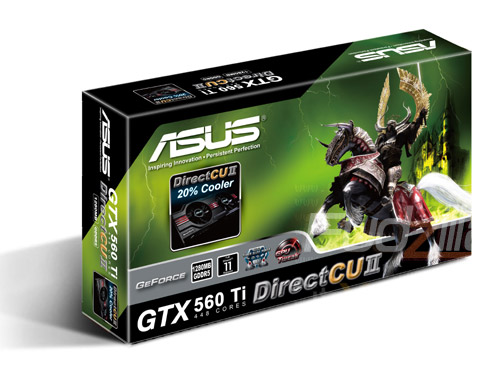 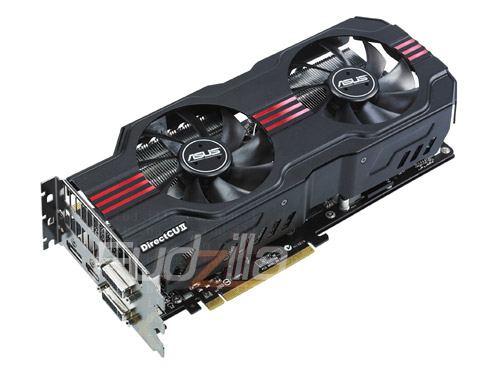 Rate this item
(0 votes)
Tagged under
More in this category: « GTX 560 448 officially launches on Nov 29th AMD first with 28nm desktop graphics »
back to top