A few days ago, Gainward announced  the GTX 580 Phantom card, which boasts 3GB of GDDR5 memory and comes with a rather unique custom cooler with three 80mm fans, six heatpipes and a large aluminum heatsink with a copper base. 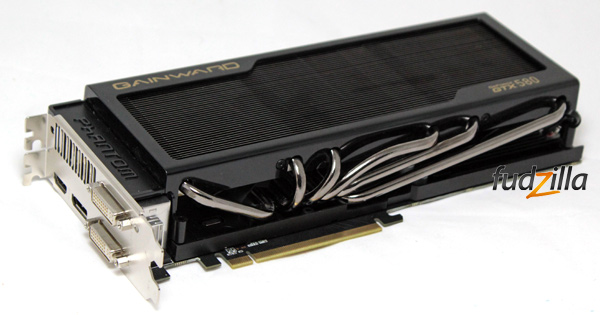 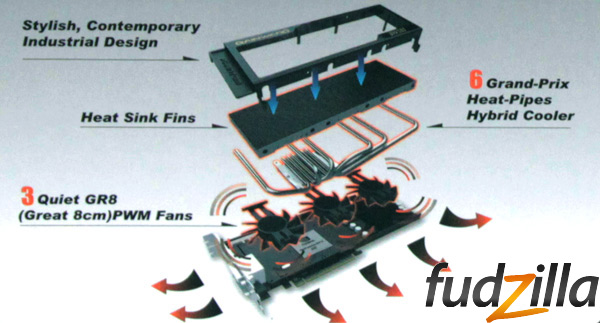 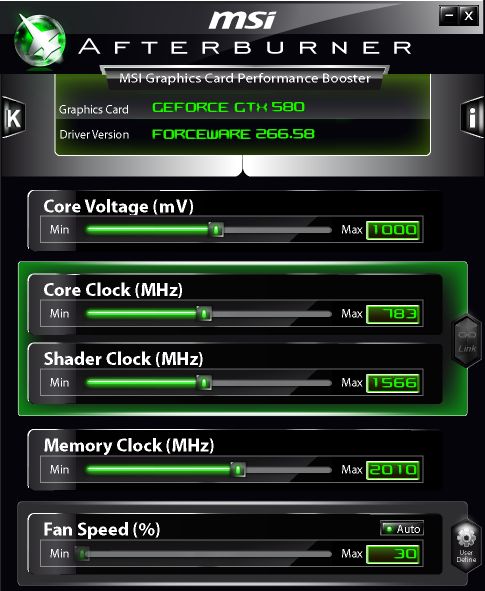 Since many are probably interested in the cooling capabilities, we'll get to the point. Phantom GTX 580 is the quietest GTX 580 we have tested so far. When idle, the card is almost inaudible. Naturally, more intensive operation will result in more noise, but it didn't bother us the least - all you'll hear is pure airflow. Thermals are, as you can see, excellent. 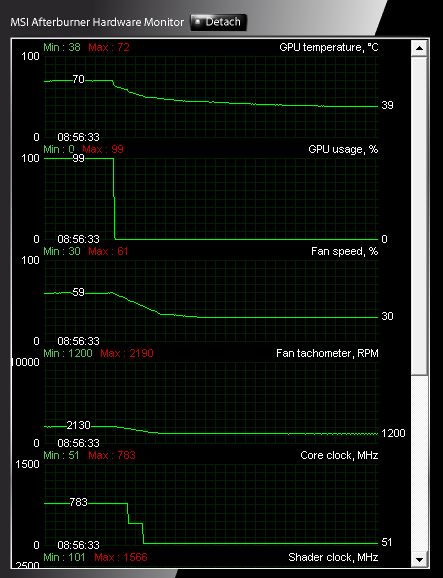 The custom cooler also makes this card a bit larger so bear in mind that it takes more than two slots. The card is 10.5 inches (267 mm) long. 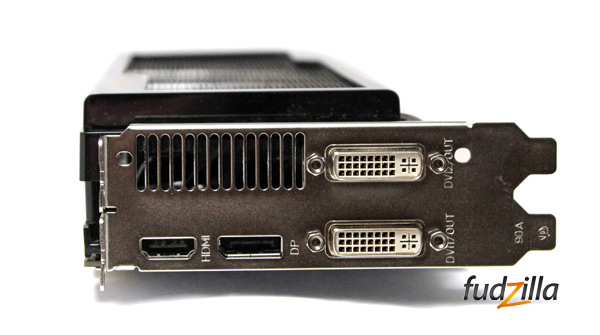 Since GTX 580 Phantom’s clocks are almost identical to the reference ones, consumption is roughly the same as well. The card’s minimum overclock will not significantly affect performance whereas the 3GB of memory will help only in the most extreme settings, i.e. gaming at highest resolutions and antialiasing settings. Naturally, you can always boost performance by overclocking the card yourself. Our attempts at overclocking showed that overclocking potential of Phantom cards is equal to other GTX 580 cards we’ve tested so far.

GPU voltages can be changed in Afterburner, but it seemed to us that Phantom doesn’t like high voltages – upping the voltage only further limited maximum GPU clocks. We’ll have more information on overclocking after we play with it a little more. 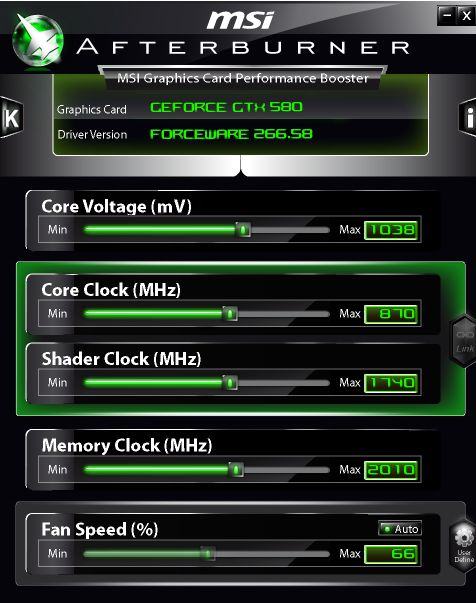 One thing is for sure – you’ll love Phantom’s cooler. It is not loud and performs well. Overclock of 90MHz resulted in only 6°C more on the GPU. 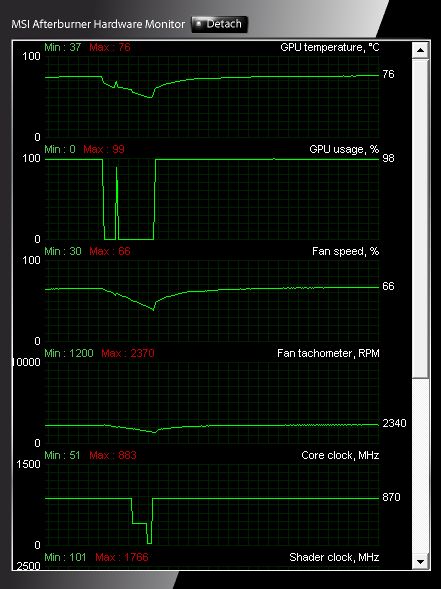 You will find two dual-link DVI, HDMI and DisplayPort outputs and the card supports all the techs like Nvidia CUDA, SLI, 3D Vision Surround, PhysX and of course DirectX 11. We expect to see Gainward GTX 580 Phantom priced at about €540, although we've found it listed at as much as €630, here.

Last modified on 09 February 2011
Rate this item
(39 votes)
Tagged under
More in this category: « Dual-GPU Radeon HD 5950 and HD5970 coming in November EVGA to show new dual GPU PhysX card »
back to top