MSI rolls out its own HD 6800 series cards


Following the recent launch of AMD's HD 6800 series cards, MSI has rolled out its own versions. MSI will stick to reference clocked cards for now but we are pretty sure that factory overclocked versions are just around the corner. 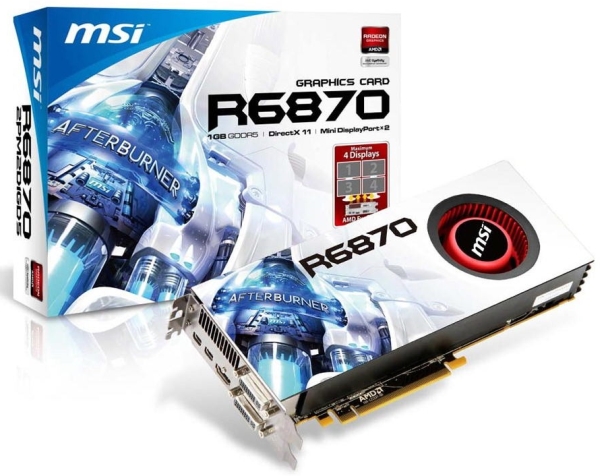 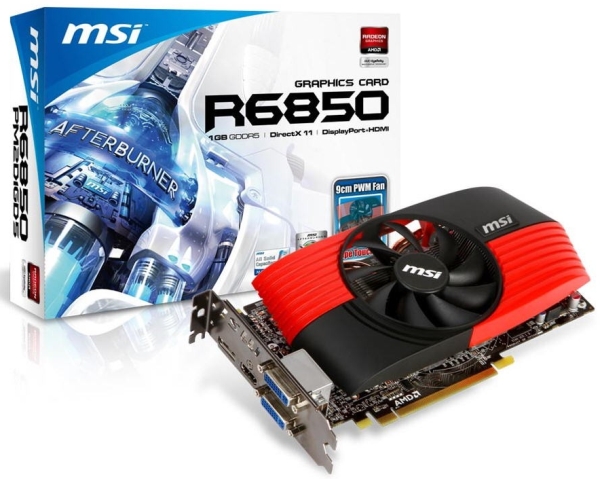 Last modified on 25 October 2010
Rate this item
(6 votes)
Tagged under
More in this category: « AMD rolls out its 10.10 Catalyst drivers AMD rolls out Catalyst 10.10a hotfix »
back to top