Powercolor shows its own HD 6800 cards

The HD 6850 Premium Edition, as Powercolor decided to call it, features a dual slot, quad heatpipe, Zerotherm cooler and works at 800MHz for the GPU and 4200MHz for memory. It is a pleasant boost compared to the reference HD 6850 that works at 775MHz and 4000MHz. The card still features 960 Stream processors, 1GB of memory paired up with a 256-bit memory interface and two DVI, HDMI and DisplayPort outputs.

The reference HD 6870 and the custom HD 6850 are pretty much the same as all the other cards on the market except for the fact that Powercolor used its own cooling solution for the regular HD 6850.

Unfortunately, the price of the Premium Edition hasn't been announced but we guess that it will show up in retail pretty soon. 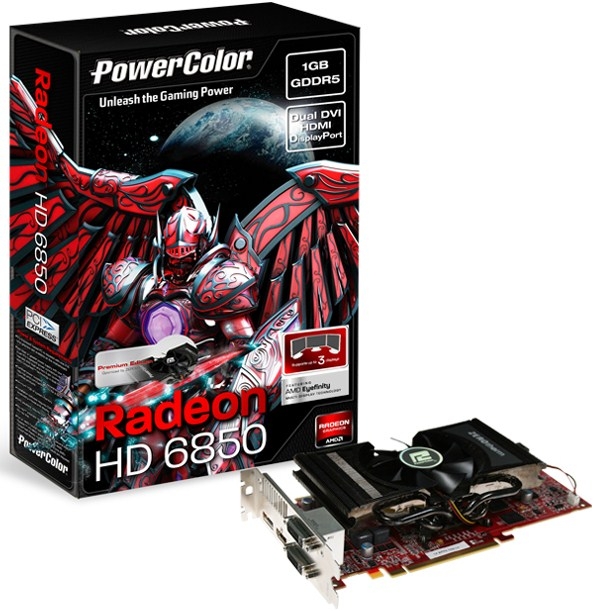 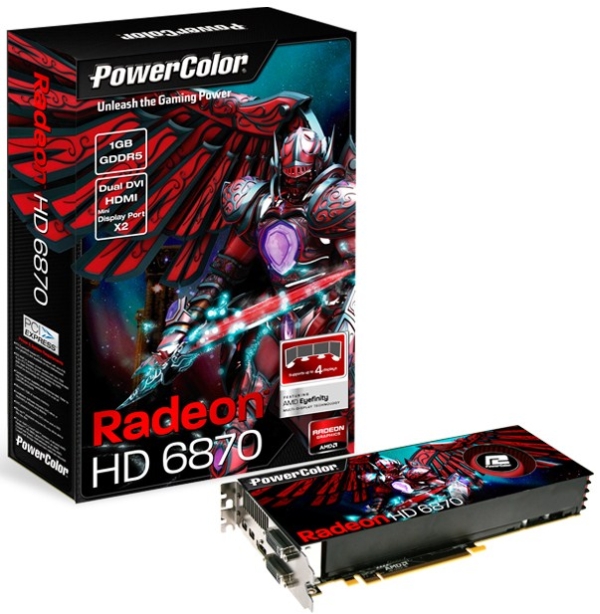 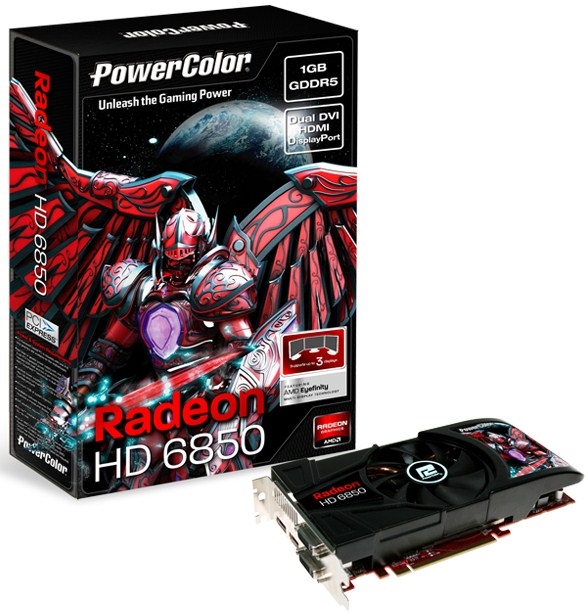 Last modified on 22 October 2010
Rate this item
(6 votes)
Tagged under
More in this category: « Sapphire rolls out its HD 6800 cards AMD rebrands HD 5000 series for Russian market »
back to top