Sapphire rolls out its HD 6800 cards

Only two for now


Sapphire has rolled out its Barts based cards, the HD 6850 and the HD 6870. The Sapphire HD 6870 is based on the reference design while the HD 6850 is based, like every other card on the market, on non-reference, in-house design.

Both cards are based on AMD's newest 40nm Barts GPU and features support for DirectX 11, Crossfire, Eyefinity and brings more display option when compared to the previous generation. Both cards feature HDMI 1.4a, DisplayPort 1.2 and two DVI outuputs. 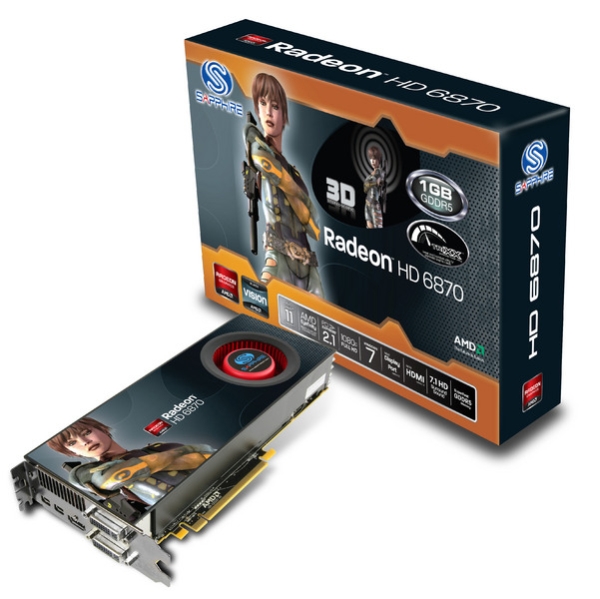 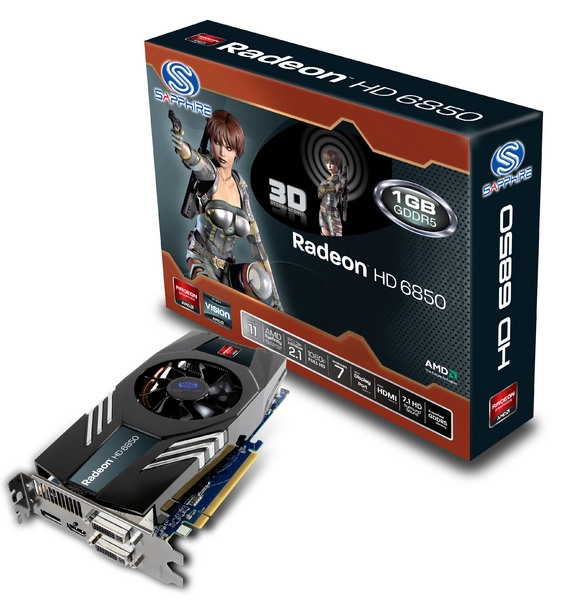 Last modified on 22 October 2010
Rate this item
(9 votes)
Tagged under
More in this category: « MSI officially launches its N480GTX Lightning Powercolor shows its own HD 6800 cards »
back to top