According to MSI, the Twin Frozr II cooler is able to reduce the temperatures by 16 degrees under full load and more importantly, lower the noise output by 21.5dBA, all compared to the reference cooler.

Unfortunately, neither one of these cards is yet available or even listed but we guess that they will show up eventually. 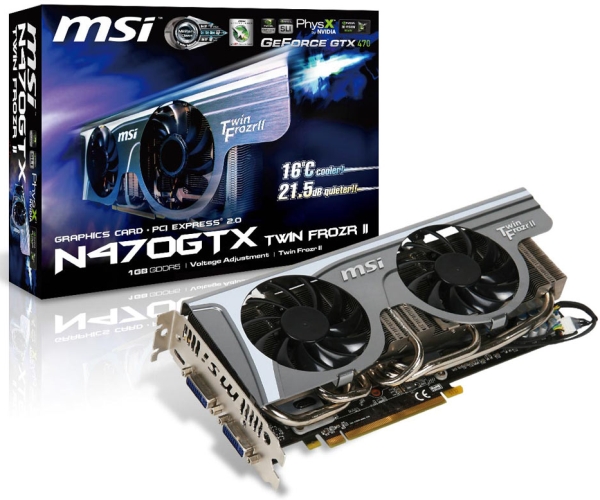 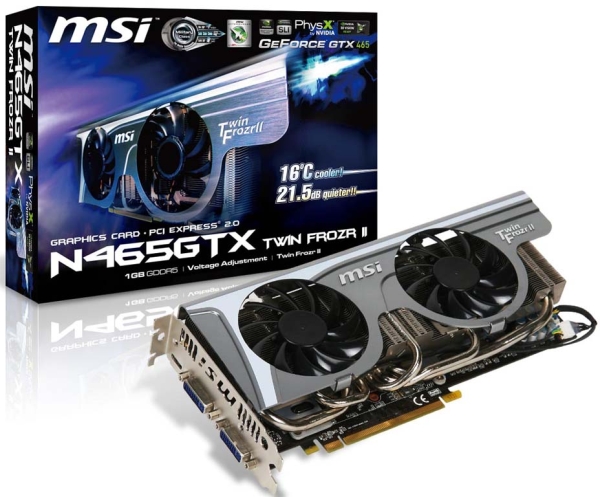 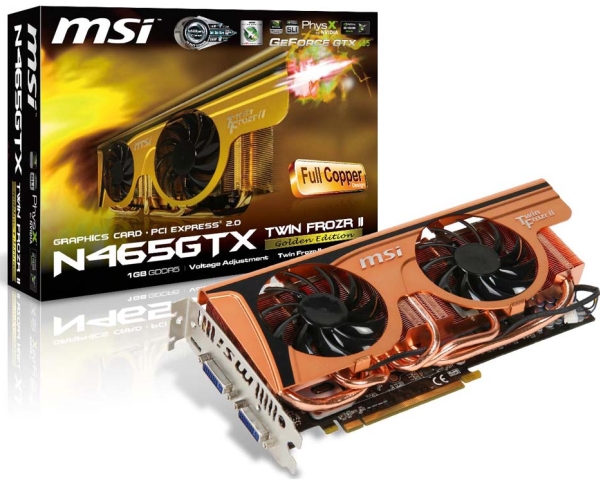 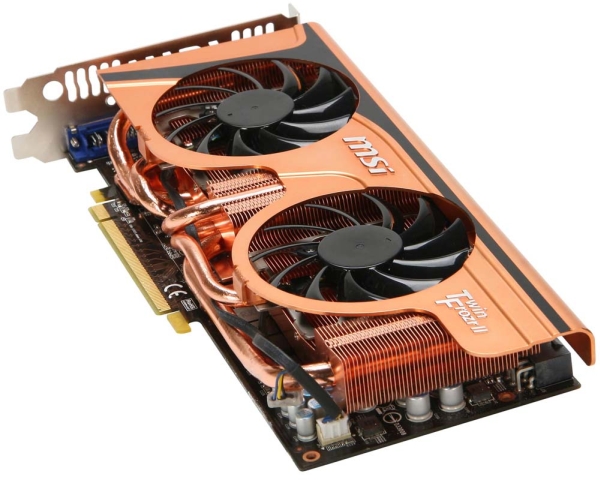