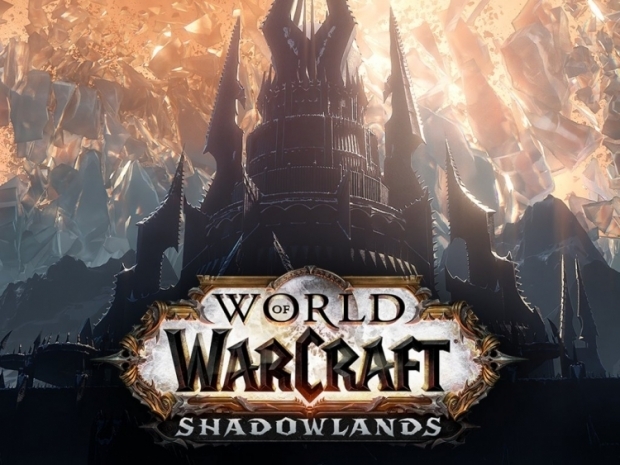 The deal which bought World of Warcraft to China

NetEase and Blizzard Entertainment plan to end their 14-year partnership after January, depriving the Chinese firm of a slice of revenue and suspending service for some of the country's most popular games.

The Hangzhou-based publishing giant and Activision Blizzard subsidiary failed to agree on an extension to their long-running collaboration, which had encompassed famed franchises like StarCraft, Diablo, Overwatch and World of Warcraft.

Blizzard will suspend most online game services in mainland China from 23 January, the US company said. Game sales will halt in the coming days.

Other than financial terms, key sticking points to the NetEase extension were ownership of intellectual property and control of the data of millions of players across China, people familiar with the discussions said.

Blizzard said a new proposal from NetEase would have "fundamentally changed" the terms of the agreement and impact certain aspects of the deal including, "how games are launched and operated," as well as changes over the "control of our IP."

One senior NetEase figure claimed the deal was squashed because of one “jerk.” Simon Zhu, a 10-year veteran at NetEase who has held several senior positions at the company, including President of Global Investment and Partnership, wrote a short post on LinkedIn mourning the end of the NetEase and Blizzard partnership.

“As a gamer who spent ten thousand hours in the world of Azeroth, Starcraft and Overwatch, I feel so heartbroken as I will no longer have the access to my account and memories next year,” Zhu wrote.

“One day, when what has happened behind the scene could be told, developers and gamers will have a whole new understanding of how much damage a jerk can make.”