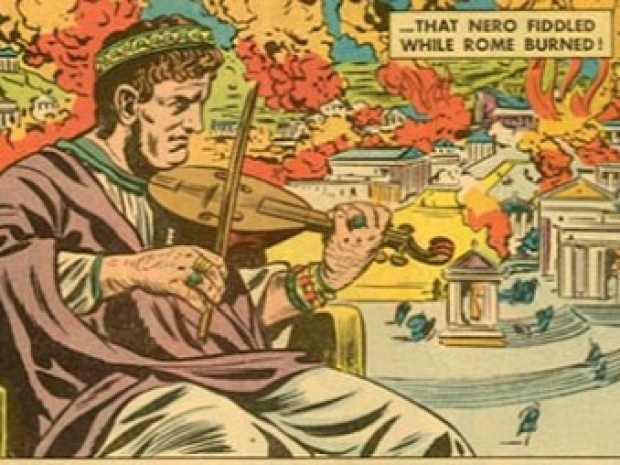 After being crowned the "King Of Crypto" for eight days, Sam Bankman-Fried was made bankrupt, had to step down as CEO of his own company and faces federal charges. The BBC  seems to imply that it was his addiction to League of Legends might have had something to do with it.

Bankman-Fried became a multibillionaire in five years and was the poster boy for those who thought they could become wealthy without doing real work. However, listening to his online interviews, you can hear him playing a computer game simultaneously.

"I'm infamous for playing League of Legends while on phone calls," he admitted in February 2021. Playing the team fantasy battle game was his way to get his mind to switch off from running two companies trading billions of dollars a day. "Some people drink too much; some gamble. I play League," he said.

According to a blog post from venture capital giant Sequoia Capital, Bankman-Fried played an intense League of Legends battle during a high-level video call with their investment team. For some reason, the team thought it was a good idea to invest $210 million in Mr Bankman-Fried's company FTX.

They were not the only ones who lost huge amounts of cash as Bankman-Fried's $32 billion empire collapsed.

FTX had an estimated 1.2 million registered users using the exchange to buy cryptocurrency tokens such as Bitcoin and thousands of others.

Bankman-Fried became an official billionaire in 2021, thanks to his secondary and more high-profile business, FTX. The crypto exchange grew to be the second largest in the world and a titan of the industry, seeing $10-$15 billion traded a day.

Questions about the financial stability of FTX began swirling after an article on the CoinDesk website suggested that much of Mr Bankman-Fried's trading giant Alameda Research rests on a foundation largely made up of a coin that a sister company of FTX invented, not an independent asset.

Further accusations that Alameda Research used FTX's customer deposits as loans for trading were made in the Wall Street Journal.

It all went pear shaped when FTX's main competitor - Binance - publicly sold off all its crypto tokens linked to FTX a few days later which started a run on FTX, with panicked customers withdrawing billions of dollars from the cryptocurrency exchange.

Withdrawals were halted and Bankman-Fried tried to get a bailout, with Binance at one stage publicly considering a buyout before walking away.

A day later, FTX was declared bankrupt, and no one knows his final score.