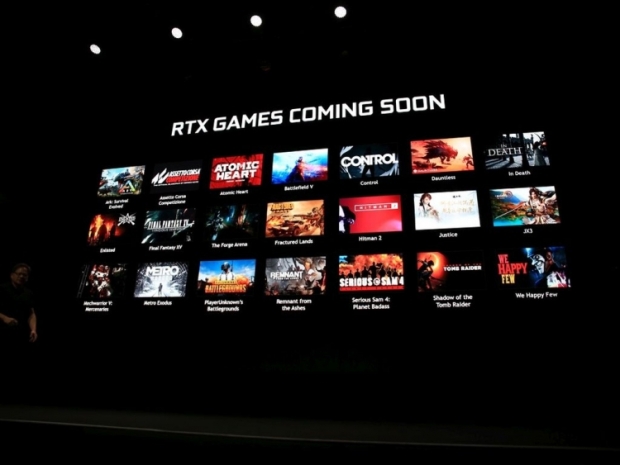 Nvidia has been pushing hard to bring support for both DLSS and ray tracing to as many games as possible, and now, 12 more games have been put on the DLSS support list.

According to Nvidia, DLSS is now available for every major game engine, and since the launch of DLSS, the support has been added to over 180 games and applications.

Nvidia is promising that more games will come to the Nvidia RTX list, with support for both DLSS and Ray Tracing, and it has already announced new Nvidia Reflex games, 500Hz gaming monitors, and more at Computex 2022.

Rate this item
(1 Vote)
Tagged under
More in this category: « Apple eyes Electronic Arts God of War gets AMD FSR 2.0 support with the latest patch »
back to top