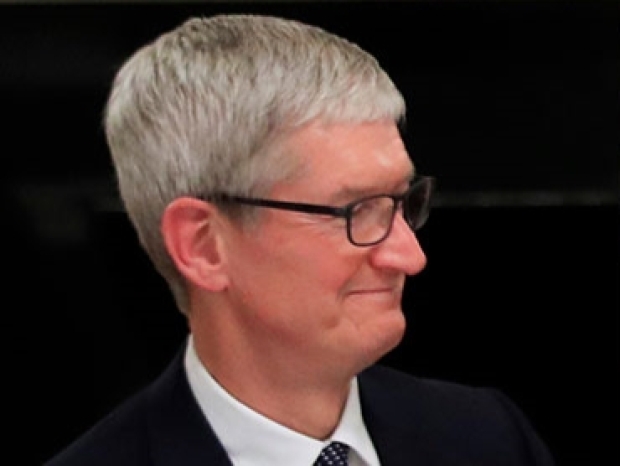 Looking to buy and kicking the tires

Apple has been in talks with the company about buying EA out. It is not the only one, Disney and Amazon have been in talks about purchasing the video game company.

EA ideally would like a merger so Andrew Wilson can remain CEO of the combined company and keep the keys to the executive drinks cabinet.

The Tame Apple press believes that EA really belongs to Jobs’ Mob because in 1982, Apple's then Director of Strategy and Marketing, Trip Hawkins, left the company to start EA. So that means that everything the company did was really done by Apple, not sure that really works as logic.

What is more likely is that Apple has seen Microsoft’s buying up of the troubled Activision Blizzard and seen the advantages of having a large gaming company on board.

Last modified on 24 May 2022
Rate this item
(2 votes)
Tagged under
More in this category: « Dolmen won't get Intel XeSS at launch Nvidia brings support for Nvidia DLSS to 12 more games »
back to top