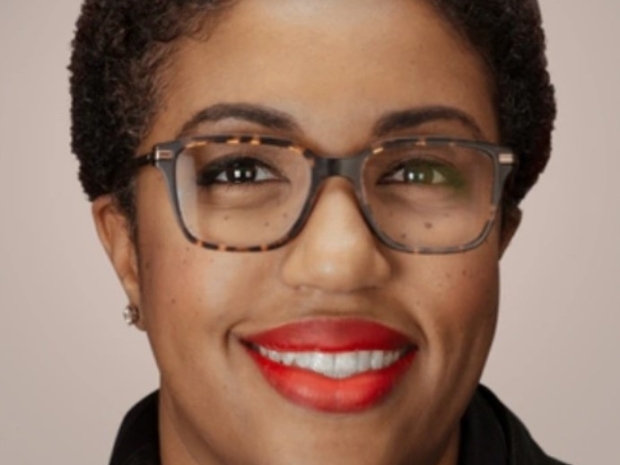 Activision Blizzard announced that it has appointed Kristen Hines as its chief diversity, equity, and inclusion officer.

When she joins the company on 25 April she will be taking on a role in a company that has huge institutionalised equality and bullying problems.

Hines formerly worked at Accenture as the managing director of its global inclusion, diversity, and equity practice. With Activision, Hines will work with the leadership team to “implement programmes and policies that foster a diverse, equitable, and inclusive workplace environment.”

Hines said in a statement, “I’m excited to join a company that is prioritizing its commitment to DEI and making progress on the ambitious goals it has set for itself. In an industry with historical underrepresentation, I’m looking forward to leading the company’s efforts to further build a workplace that values transparency, equity, and inclusivity. Gaming has amazing potential to connect communities around the world and showcase heroes from all backgrounds. I am looking forward to playing a part in expanding the landscape of talent who brings these compelling experiences to a broad base of players.”

Activision committed last year to diversifying its staff, including increasing its percentage of female and non-binary employees by 50 per cent over the last five years. Hines will apparently be instrumental in achieving that goal.

Activision Blizzard has been under scrutiny for almost a year, following allegations that the company’s culture fosters workplace harassment and inappropriate behaviour. The California Department of Fair Employment and Housing reported several such incidents in its lawsuit last year. Even before then, the company reportedly had problems with talent acquisition — even CEO Bobby Kotick admitted this in an interview with GamesBeat.

According to Activision Blizzard, “Hines will also partner across all gaming teams to ensure diverse and inclusive perspectives are included in game design, including storylines, character development, gameplay and community interaction.”

Last modified on 12 April 2022
Rate this item
(0 votes)
Tagged under
More in this category: « Gran Turismo 7 crashes on PlayStation Meta investigating claims its COO tried to shut down Activision Blizzard story »
back to top