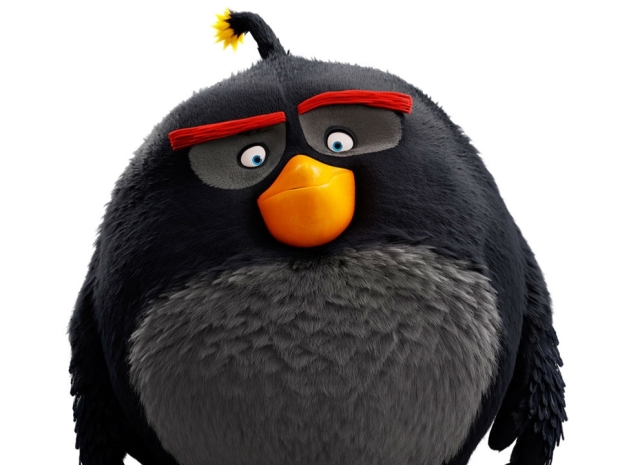 Finnish game maker Rovio has reported a rise in its fourth-quarter operating profit, boosted by growth from its top three games.

Rovio said it expects strong top line growth for the year but its adjusted operating profit to decrease year-on-year due to investments in new games development and marketing.

Rovio is seeking growth from diversifying its portfolio, having acquired Turkish Ruby Games in August and by partnering up to create new mobile games for Moomins, cartoon characters originally popular from a series of books and a comic strip.

Rovio reported an underlying operating profit of 13.1 million euros for the October-December quarter, up around 75 per cent from a year earlier.

Last modified on 11 February 2022
Rate this item
(0 votes)
Tagged under
More in this category: « Computer games are spying on you Primitive meta-universe for kids raises eyebrows »
back to top