Computer games are spying on you 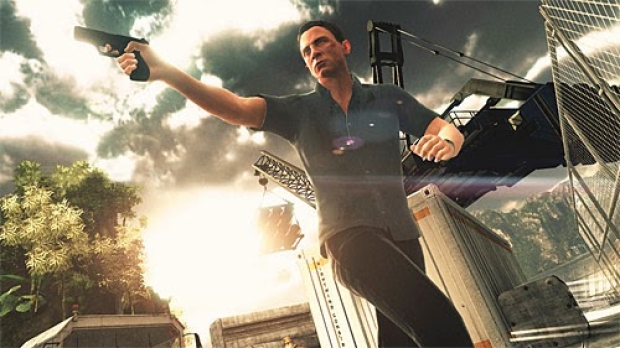 It turns out that computer game’s companies are collecting shedloads of psychological data on players and there is concern about its use.

Large publishers and developers like Epic, EA, and Activision explicitly state they capture user data in their license agreements and there is a new industry of firms selling middleware "data analytics" tools, often used by game developers.

According to Wired analytics, once available only to the largest video game studios -- which could hire data scientists to

Developers might use data from these middleware companies to further refine their game (players might be getting overly frustrated and dying at a particular point, indicating the game might be too difficult) or their monetization strategies (prompting in-app purchases -- such as extra lives -- at such a point of difficulty).

Increasingly, video game companies exploit this data to capitalize user attention through targeted advertisements. As a 2019 eMarketer report suggests, the value of video games as a medium for advertising is not just in access to large-scale audience data (such as the Unity ad network's claim to billions of users), but through ad formats such as playable and rewarded advertisements -- that is, access to audiences more likely to pay attention to an ad.

Last modified on 09 February 2022
Rate this item
(2 votes)
Tagged under
More in this category: « Rockstar prepares to dust off another GTO Angry Birds makes a bomb »
back to top