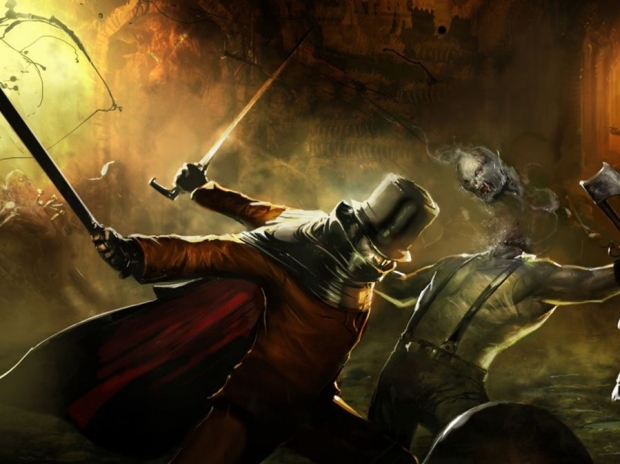 Electronic Arts has been hacked and the hackers have nicked "a wealth of game source code and related tools" for the Frostbite engine.

The hackers claim that they have "full capability of exploiting" EA services and have stolen 780GB of data. They are now attempting to flog it.

EA said that it was investigating a recent incident of intrusion into its network where a limited amount of game source code and related tools were stolen.

The company said that no player data has been stolen, and there is believed to be no risk to player privacy. EA has also improved its security since the incident and is now working with law enforcement and other experts as part of an ongoing criminal investigation.

This breach follows a cyber-attack on Capcom last November and one on CD Projekt Red in February of this year. If we hear any developments about this latest one, we'll be sure to let you know.