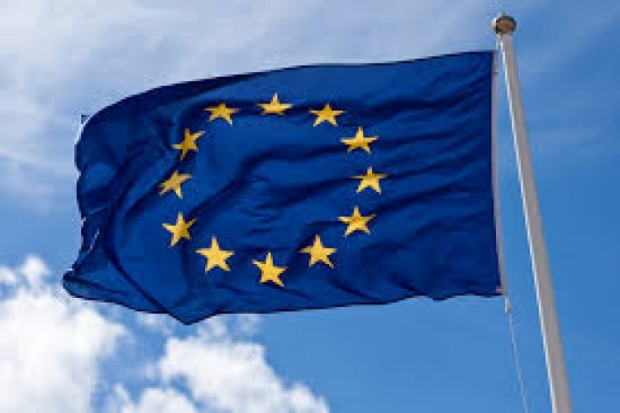 A four-year antitrust investigation into PC games geo-blocking in the European Union by distribution platform Valve and five games publishers has led to fines totalling $9.4 million after the Commission confirmed today that the bloc's rules had been breached.

Geo-blocking practices have been investigated since 2017 and the watchdogs were snuffling around 100 PC video games of different genres, including sports, simulation and action games.

The Commission said the fines were reduced by between 10-15 percent owing to cooperation from the companies, with the exception of Valve which it said chose not to cooperate.

The antitrust investigation begun in February 2017, with a formal statement of objections issued just over two years later when the Commission accused the companies of "entering into bilateral agreements to prevent consumers from purchasing and using PC video games acquired elsewhere than in their country of residence" in contravention of EU rules.

Last modified on 21 January 2021
Rate this item
(2 votes)
Tagged under
More in this category: « Work on Cyberpunk 2077 continues without re-release date Nintendo sued by consumer group »
back to top