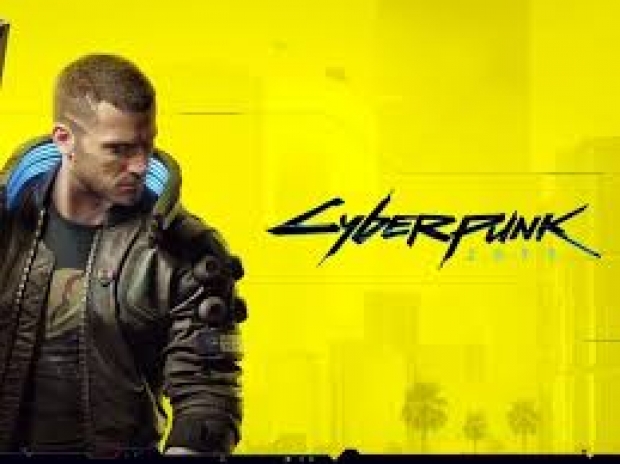 CD Projekt is working with Sony

Polish video game maker CD Projekt is working with Sony to bring back its troubled Cyberpunk 2077 game to the PlayStation Store.

However the outfit’s chief executive Adam Kicinski told PAP news agency on Wednesday there was no re-release date yet.

For those who came in late Sony pulled Cyberpunk 2077 from its PlayStation Store last month after complaints about glitches.

“We have no knowledge of a specific date to return to the PlayStation Store. We are in constant contact with representatives of Sony Interactive Entertainment and we are working to ensure that our title returns to the Sony store as soon as possible”, Kicinski told PAP.

He added the company was still on track to release patches to Cyberpunk 2077 in January and February.

Last modified on 13 January 2021
Rate this item
(0 votes)
Tagged under
More in this category: « Microsoft tried to buy Nintendo EU fines games makers over geo-blocking »
back to top