Nintendo has some extreme measures to track hackers 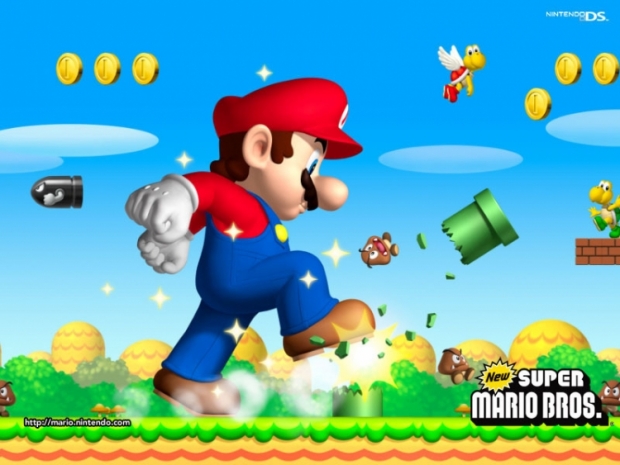 An internal Nintendo leak has revealed that the outfit gets its knickers in a twist rather easily when it comes to investigating hackers.

Not only did they put surveillance of the individual they were holding internal presentations and instructions on how to approach him.

The info comes from prominent Twitter Nintendo leaker Eclipse. According to documents unearthed by Eclipse -- which also include a Switch software development kit and console security documents, among other things -- the company conducted surveillance on Neimod, a hacker who cracked the 3DS, in 2013.

Online Nintendo historian Forest of Illusion corroborates this with an internal document showing findings about Neimod's personal life including where he lived and his average work week.

In addition to the surveillance, Nintendo also created detailed plans on how to approach Neimod in order to get him to back down from hacking the 3DS. In the documents, IRC chats involving Neimod are included, showing Nintendo covertly extracting information from Neimod and altering its response to the issue based on what he says.

The details of Nintendo's plan to approach Neimod are remarkably detailed, with multiple stages and potential outcomes mapped out in a flowchart.

Clearly it must have been raining and there was nothing else on the telly.

Last modified on 23 December 2020
Rate this item
(0 votes)
Tagged under
More in this category: « ByteDance wants to buy CMGE Technology Group Cyberpunk 2077 sold over 13 million copies »
back to top