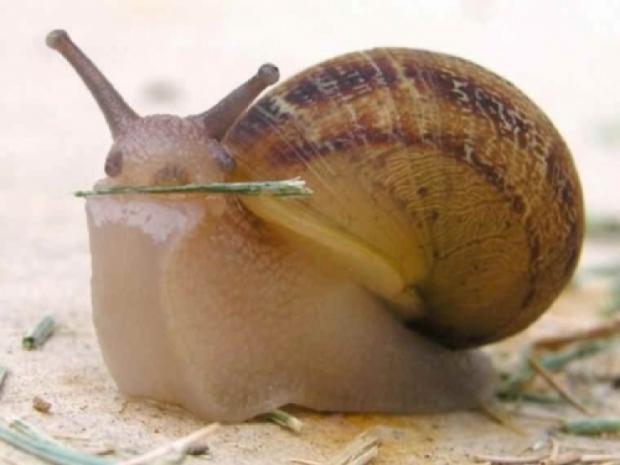 While PlayStation 5 is set to win the battle of the next generation console this year, internet issues threaten to delay the deployment, according to new research from Zen Internet.

More than half of gamers noted the PS5 as their preferred console (52 per cent), ahead of the Xbox Series X (31 percent), with the physical consoles emerging as the top choice (40 percent PS5 and 22 percent Xbox) over the digital versions (11 percent PS5 and 10 per cent Xbox).

However, with so much emphasis on online gaming and software updates today, sales could be affected by internet problems as gamers find themselves frustrated and unable to take advantage of the next generation of games as quickly as they would like. Nearly four in 10 (39 percent ) gamers revealed poor internet performance is likely to affect their purchasing decisions for the new consoles. With the average game download or update taking 45 minutes, Zen can also reveal a third (33 percent) of gamers are doing this on a weekly basis and have waited nearly two days (39.5 hours) a year to play some of their favourite games.

Richard Tang, Founder and Chairman of Zen said: “The next generation machines are set to revolutionise the gaming landscape, with gamers eagerly awaiting access to the latest graphics and games. It is no longer the case though that gamers can simply stick in a disk and play, with a majority of games coming just three-quarters built and the rest delivered via a software update. Gamers should not be waiting any longer than is necessary to get going, but too many players are having to due to slow or unreliable internet. In a world of spoilers, and game file sizes set to grow massively for the next generation consoles, gamers cannot be sat waiting even longer while their friends are already deep into the game.”

With 94 percent of gamers surveyed revealing they have downloaded a software update for a game, and only 22 percent preferring to game offline, connectivity is a huge part of the gaming world, but poor performance is causing issues. Nearly four in 10 (38 percent ) frustrated gamers have admitted to shouting at their routers when gaming online, ahead of storming out of a room (21 percent) and calling their internet provider (18 percent).

Frustrations are being triggered by issues such as screen glitches/freezes caused by lag (43 percent ), download times (36 percent) and internet cutting out at a crucial time (36 percent ). With the size of games growing each year and anticipated to go to the next level for the new consoles, some gamers are questioning whether their internet will be able to cope. This comes as 34 percent of gamers who download find the time it takes frustrating, with more than a quarter (27 percent) suggesting downloads are too slow. Just under a quarter (23 percent) have already been put off from downloading or updating games in the future due to the time it takes to do so.

As the new launch dates for the next generation consoles get closer, gamers are getting themselves ready in anticipation. Investment in new games (40 percent ), headsets (31 percent ) and TVs (24 percent)  are the top priorities for gamers. However, despite nearly one in five (17 percent) not feeling confident their internet will cope with the new consoles, just 13 per cent are planning to upgrade their broadband package, even though only 23 percent of gamers described their internet as very reliable when gaming online.

Tang added: “This should be one of the most exciting times for gamers that we have seen in decades, but many face growing frustrations or even missing out due to poor internet performance. Providers must ensure they are delivering a service that meets an industry that is growing exponentially and is set to go to the next level with these new launches. Gamers should not settle for long download times, screen glitches or outages at crucial moments. Ensuring they are with a provider that can deliver ultrafast speeds and reliability is key to enjoying that next generation gaming experience.”

Last modified on 30 October 2020
Rate this item
(0 votes)
Tagged under
More in this category: « Microsoft does deal with Game Stop World of Warcraft: Shadowlands launches on November 23rd »
back to top