Microsoft does deal with Game Stop 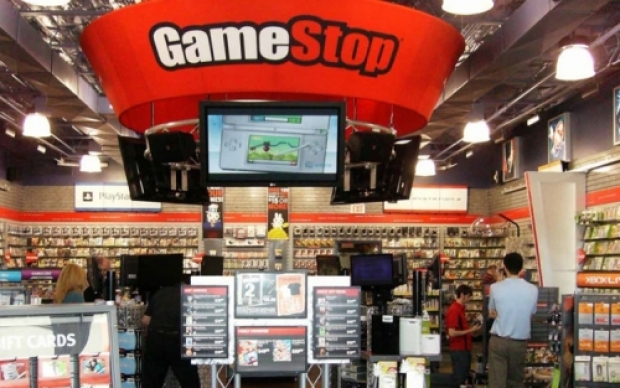 New details have emerged about a partnership between Microsoft and GameStop that will see the retailer receive a share of all digital revenues generated by a console sold in their stores.

The agreement has been rumored, but investment advisor DOMO Capital Management claimed via Twitter that it had received confirmation from GameStop.

Basically it means that the cash strapped chain will get a share of all downstream revenue for customers it brings into the Xbox ecosystem this generation. Essentially, if a customer has purchased her or his  Xbox Series X or S from any GameStop branch, the retailer will get a share of each digital purchase the user makes, whether its full-game downloads or downloadable content.

DOMO even claims this applies when the DLC is being purchased for a physical base game that was bought at another retailer, providing the DLC is being bought from the Xbox store. This also extends to pre-owned Xbox Series X and S consoles, with GameStop reporting to Microsoft every unit that it sells. It's unclear whether a similar arrangement exists with Sony.

Last modified on 16 October 2020
Rate this item
(0 votes)
Tagged under
More in this category: « Amazon crucifies Crucible
back to top