Death Stranding for PC gets delayed 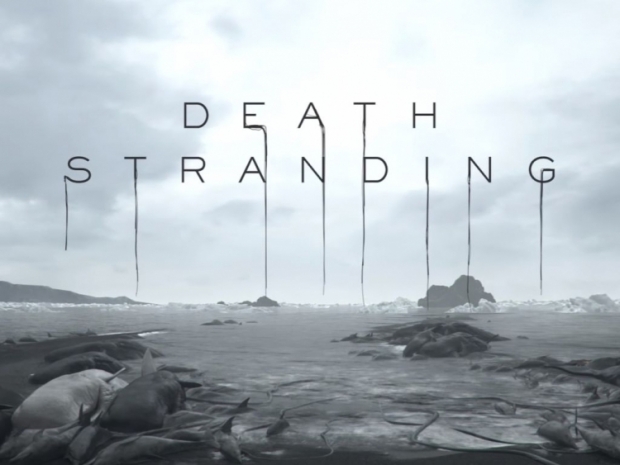 Kojima Productions has officially confirmed that the PC version of Death Stranding will be over a month late, with the new launch date set for July 14th.

According to details provided by Kojima Productions, the game has been delayed from its original June 2nd launch date to the new July 14th, as the studio is adjusting to the new work-from-home concept.

Following the temporary closure of KOJIMA PRODUCTIONS, we have had to delay the PC launch of DEATH STRANDING to July 14, 2020, to allow more development time amidst the current work-from-home orders in place. Thank you all for your patience and continued support!#keeponkeepingon pic.twitter.com/euOmebcdQj

In case you missed it earlier, the game will launch on both Steam and Epic Games Store, and will include a couple of new features, like the PC-exclusive photo mode, as well as support for unlocked frame rate, and ultra-wide resolution monitors.

The game is also confirmed to use Denuvo protection but 505 Games and Kojima Productions have confirmed that it won't have the dreaded "1 machine activation limit".

Last modified on 22 April 2020
Rate this item
(0 votes)
Tagged under
More in this category: « More publishers abandon Geforce Now, including Xbox Game Studios Google Stadia to get 11 new games, free PUBG for Pro »
back to top