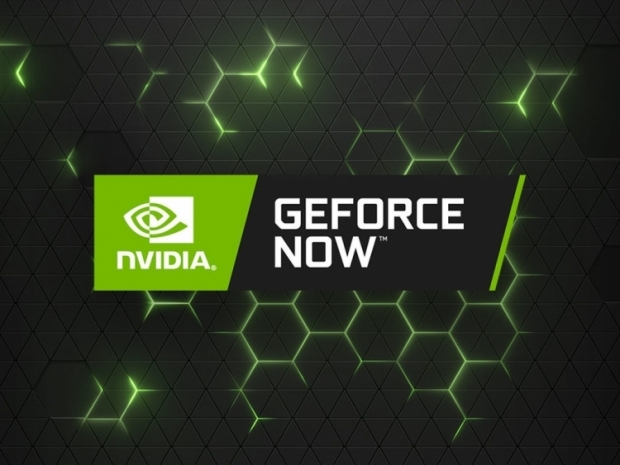 But it gets Assassin's Creed and Far Cry series from Ubisoft

As Nvidia prepares for commercial service in June, it appears that Geforce Now will say farewell to some publishers, including Xbox Games Studios (Microsoft), but some games are coming to the service as well, including some from Ubisoft.

According to details provided by Nvidia, games from Warner Bros. Interactive Entertainment, Xbox Game Studios, Codemasters and Klei Entertainment, will be removed from Geforce Now as of April 24th. This is not great news but not all is bleak in the world of Geforce Now, as Ubisoft and Epic Games are still supporting Geforce Now and there are plenty of titles already available and more will be coming soon.

As we prepare for commercial service in June, we’ll be adding and removing games through the end of May.

Behind the scenes, we’re working with digital game stores so publishers can tag their games for streaming on GeForce NOW, right when they publish a game. This will help us bring more games to the library, quicker, as well as provide a more stable catalog.

We’re transitioning as many games to GeForce NOW as possible over this time. For those leaving, we’ll give gamers as much notice as possible. Games from Warner Bros. Interactive Entertainment, XBOX Game Studios, Codemasters and Klei Entertainment will be removed from the service on Friday, April 24. We hope they’ll return in the future.

While publishers like Xbox Game Studios, Warner Bros. Interactive Entertainment, and Codemasters are big names, Nvidia hopes that games from these publishers will eventually come back to the services. Bear in mind that Activision Blizzard, Bethesda, and 2K Games have pulled out of Geforce Now, but at least Cyberpunk 2077 from CD Projekt Red will be available from day one.

This means that the catalog of games on Geforce Now will lack Batman Arkham series, Halo, Forza series, Gears, and big racing titles from Codemasters, and also means that it is highly unlikely that Geforce Now will be getting Minecraft RTX when it comes out of the Beta phase.

Nvidia was keen to note that Ubisoft is fully backing Geforce Now, and while some games are already available on both Uplay and Geforce Now, more Ubisoft games will be available in the coming weeks, and the big news is that Geforce Now is getting the complete Assassin's Creed series and Far Cry series.

“Ubisoft fully supports NVIDIA’s GeForce NOW with complete access to our PC games from the Ubisoft Store or any supported game stores,” said Chris Early, senior vice president partnerships at Ubisoft. “We believe it’s a leading-edge service that gives current and new PC players a high-end experience with more choice in how and where they play their favorite games.”

Hopefully, Nvidia will be able to overcome these problems and we hope that at least some of these publishers and developers will come around eventually, and in the meantime, it will be updating Geforce Now list every Thursday, and promises larger batches in May.

Last modified on 22 April 2020
Rate this item
(0 votes)
Tagged under
More in this category: « Noblechairs teams up with Bethesda for some cool chairs Death Stranding for PC gets delayed »
back to top