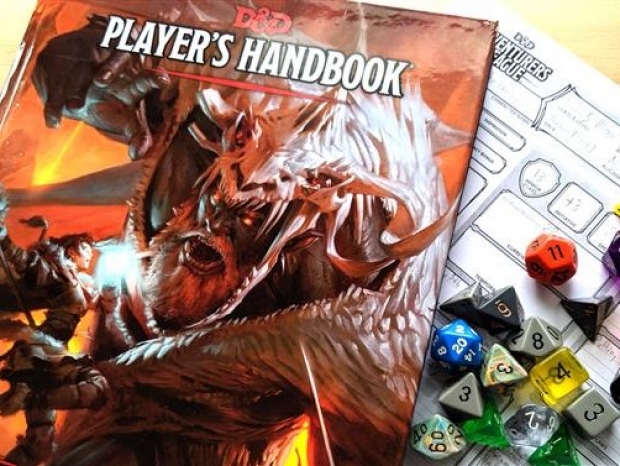 Headhunts Bioware names to run it

D&D publisher Wizards of the Coast has announced it is launching a new game studio who will be focusing on story-driven RPGs.

Taking up the General Manager role, Robertson's mainly known as Head of Live Service for Anthem, though he previously worked on Star Wars: The Old Republic. He left Bioware Austin in November of last year.

Archetype Entertainment said that it is not starting with games based on Wizards of the Coast's two major properties. Instead, it is working on a "story driven", "multi-platform roleplaying game set in a new science fiction universe". Ohlen's experience with the Old Republic series definitely gives him the clout to make a new sci-fi universe.

Wizards of the Coast has made a push into video games recently. Between Archetype Entertainment's project, the recently-released Magic the Gathering: Arena, and the upcoming Baldur's Gate 3 from Larian, it's worth watching the publisher in the years to come.

Last modified on 04 February 2020
Rate this item
(0 votes)
Tagged under
More in this category: « AMD preparing new Raise the Game bundle with up to three games Nvidia launches Geforce Now »
back to top