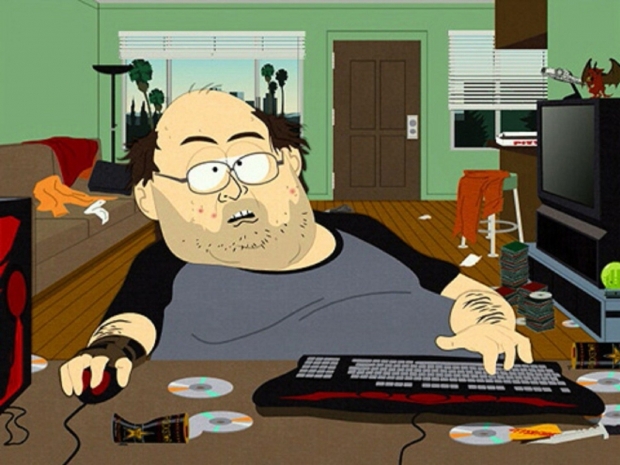 If it works, they can try Game of Thrones fans

Microsoft’s Xbox chief Phil Spencer wants to tackle toxic gamers whose abuse and harassment, and exclusionary attitudes have been keeping gaming spreading beyond its most hardcore, traditional demographic.

According to the Verge, Microsoft is launching an industry-wide initiative to combat these issues by sharing solutions and technology and committing itself to aggressive enforcement.

Writing in his bog, Spencer said: “Gaming is for everyone. No one group ‘owns’ gaming. Instead, whether you’re new to gaming or are a diehard e-sports fan, you are welcome to play and welcome to all the fun and skill-building that comes with gaming. In this way, when everyone can play, the entire world wins.”

Spencer says he believes in what he calls two fundamental truths for gaming: that the medium is for everyone no matter your age, gender, nationality, orientation, or skin colour. The other is that, for gaming’s benefits to be accessible to all people in the world, companies like Microsoft and others need to foster a safe gaming culture and online environment, both through policies and tools and through positive changes to the community and industry itself.

“Gaming must be a safe environment. Creating community is shared work, and protecting the community is essential to work, so, we all carry part of the payload of community safety – game industry and gamers alike,” he writes.

Spencer says Microsoft will now commit itself to a series of new initiatives aimed at making gaming more accessible, less toxic, and safer. The first of those it announced earlier this month when Microsoft publicly updated its Community Standards, guiding what’s acceptable behaviour on Xbox Live and how it enforces suspensions and bans. Going further, Microsoft says it will be expanding its safety team in the coming months to include more diverse voices and a wider-ranging set of solutions to common issues.

“Our Xbox Safety team is nicknamed the ‘Defenders of Joy’ because we will defend you in every humanly and technologically possible way, so gaming remains fun,” Spencer says.

“We will identify potentials for abuse and misuse on our platform and will fix problems quickly. We are also intent on expanding the composition of our safety team so wide-ranging perspectives can help us identify future safety problems and solutions.”

Additionally, Spencer says Microsoft will be giving community managers on Xbox Live new moderation tools that help it better regulate behavior within the platform’s Club system. The company will also streamline the process of creating a child or teen account and says it will be giving resources to its 150,000-person Xbox Ambassadors program to help create an inviting and safe environment for all gamers.”

Spencer’s plans to share this knowledge, in the same way, Microsoft shares knowledge to combat the worst forms of online abuse and online criminal activity.

“Because we intend to protect all gamers, we will openly share safety innovations with our industry the same way Microsoft has made PhotoDNA technology universally available to everyone from the police to the tech industry to fight the spread of child pornography,” Spencer says.

“Today, multiple teams working in areas like moderation, user research, data science, and others are already aligning with industry partners to share insights, and best practices in areas of safety, security and privacy.”

Last modified on 21 May 2019
Rate this item
(1 Vote)
More in this category: « Microsoft and Sony team up to fight Google Kojima's Death Stranding gets a November release date »
back to top