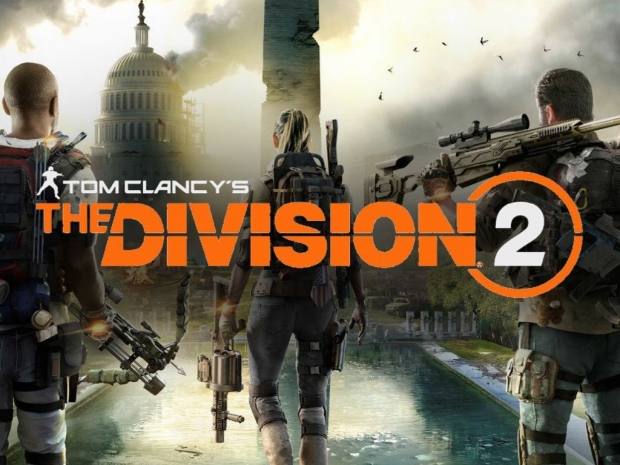 Ubisoft has unveiled a couple of details regarding The Division 2, including availability, a new features overview trailer, and system requirements for the game which is expected to launch on March 15th.

We have already seen that Ubisoft is working closely with AMD in optimizing the game on the PC, as well as bringing features like unlocked framerate, higher resolution support, HDR and variable support, and more.

In addition to those, Ubisoft has released a trailer showing some of the features that will be coming to The Division 2 on the PC, as well as listing the system requirements for the game. 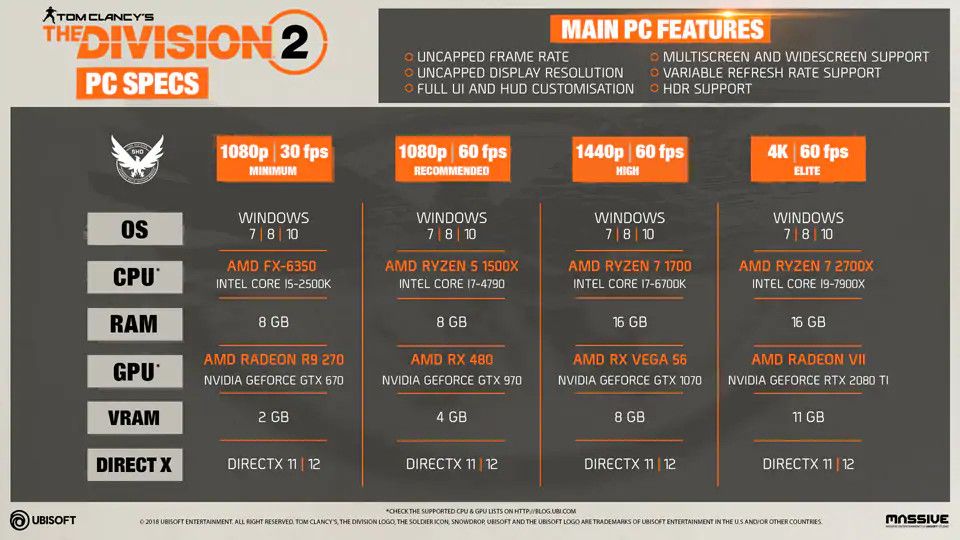 Ubisoft also announced that the game won't be available on Steam, but rather just on Uplay and the Epic Game Store, when it launches on March 15th.

Last modified on 11 January 2019
Rate this item
(0 votes)
Tagged under
More in this category: « Fortnite helped make Epic $3 billion in profit Battlefield 5 blows a hole in EA's bottom line »
back to top