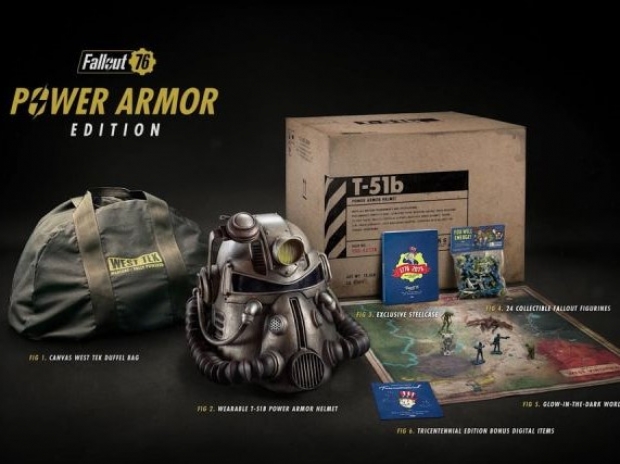 As if Fallout 76 could not have worse publicity, Bethesda has had to apologise for the gift bag which was supposed to come with the $200 Power Armor edition of the game.

In the adverts it looked like you would get a military-style canvas bag with the software. This meant that even if the game was rubbish you at least had a bag you could use.

But at some point Bethesda replaced the nice bag with a rather ugly polyester bag that not even a gamer would be seen dead with. 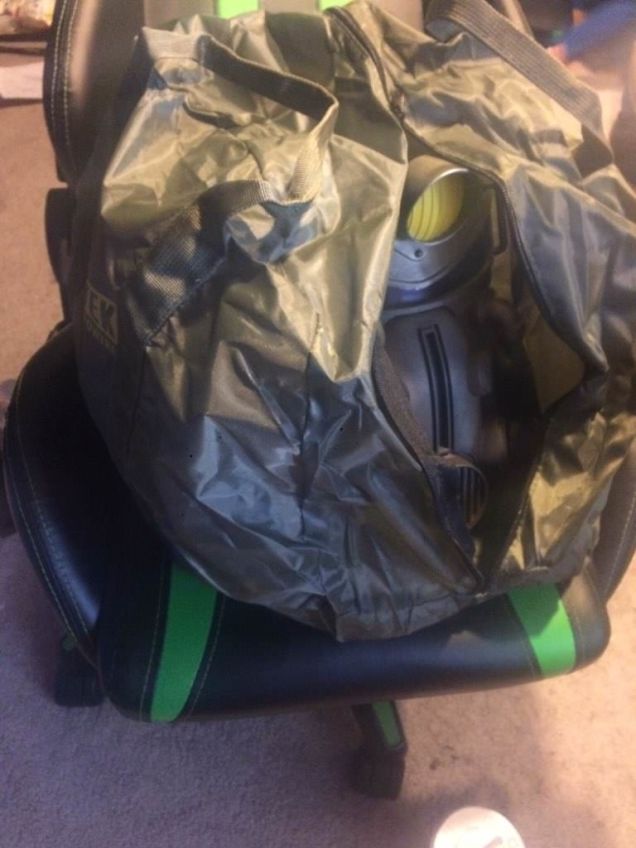 It seems that Bethesda knew it was changing the bag and said nothing. Now that fans are complaining that they aren’t getting what was advertised and what they paid for, they are getting an email that literally says “we hope this doesn’t prevent you from enjoying what we feel is one of our best collector’s editions”.

It seems nothing is really working with this game.

Last modified on 29 November 2018
Rate this item
(0 votes)
Tagged under
More in this category: « Disk Free Xbox out in spring Nvidia says fix for Battlefield V DXR performance is coming »
back to top