Disk Free Xbox out in spring 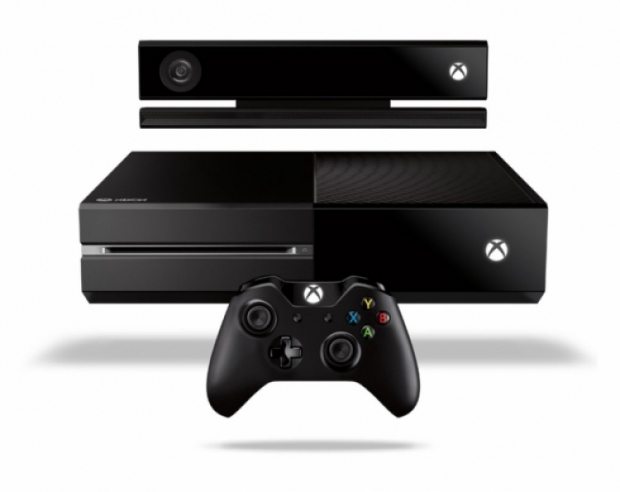 Microsoft is planning to release a disk free version of the Xbox One as early as next spring.

The dark satanic rumour mill has told Brad Sams of Thurrott.com that a disk free version of the system would not replace the existing Xbox One hardware and would be pitched for the cheap and cheerful market.

Sams says that price could come in at $199 "or lower",  a significant reduction from the system's current $299 starting price but not as compelling compared to $199 deals for the Xbox One and PS4 planned for Black Friday this year.

Buyers will also be able to add a subscription to the Xbox Games Pass program for as little as $1, according to Sams.

For players who already have games on disk, Sams says Microsoft will offer a "disc to digital" program in association with participating publishers. Players can take their discs into participating retailers - including Microsoft Stores - and trade them in for a "digital entitlement" that can be applied to their Xbox Live account.

Last modified on 19 November 2018
Rate this item
(0 votes)
Tagged under
More in this category: « Trumpsters create game to kill minorities Bethesda says sorry for rubbish gifts »
back to top