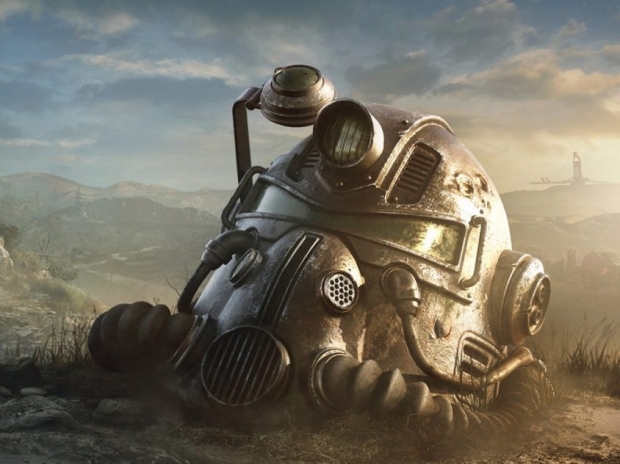 Bethesda says release 'a starting line' not a finished game.

Games outfit Bethesda has said there are some howlers in the beta version of Fall-out 76 and it is relying on players to report bugs.

Bethesda told its Twitter fans that the decision to create an online only version of Fallout was 'very scary' and admitted having the same questions a lot of Fallout fans still do: "What exactly is this?"

It admits that Fallout 76 isn't a finished game but 'a starting line' and warns that “yeah, there's gonna be 'unforseen bugs' and potentially 'spectacular issues' ahead for players.

"Some we're aware of, such as areas where performance needs to improve with lots of players. Others, we surely don't. We need your help finding them, and advice on what's important to fix. We'll address all of it, now and after launch."

I don't think anyone is expecting a bug-free performance from the beta—it's a beta—and all games, not just online multiplayer games, have their share of issues and bugs along the way. On the plus side for Bethesda, I'm pretty sure there'll be no shortage of advice on what tofix coming their way from players.

So if you are worried about your computer catching fire, switching off, invading Poland, running for US president or having sex with your cat, it might be better to wait for the full edition.

Last modified on 24 October 2018
Rate this item
(0 votes)
Tagged under
More in this category: « Rockstar brags about over working developers Fallout 76 gets official PC system requirements »
back to top