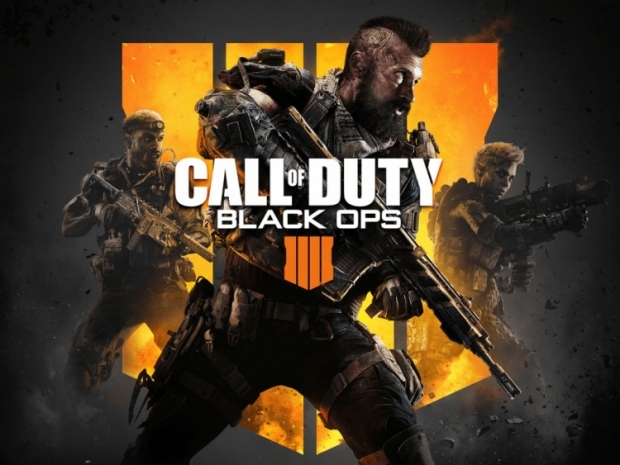 Ahead of the October 12th launch

Activision has rolled out the official launch trailer for the Call of Duty: Black Ops 4 game, launching officially on the October 12th.

Activision has previously announced that it made sure that the game is optimized for the PC, which will only be important if you are into multi-player or battle royale gaming, as the game won't  have any single-player mode.

In case you missed it, Treyarch is working only on standard multi-player and Zombie modes as well as the new battle royale mode, known as the Blackout.

The Blackout mode promises more players than ever, vehicles, big maps and more, so hopefully, it will push the battle royale to a whole new level.

The Beta phase, which was live back in August, was far from impressive so hopefully, Treyarch had enough time to tweak some things and get it up to a level expected from AAA game starting at €59.99.

As noted, the game will officially launch on October 12th, on PC, Playstation 4, and the Xbox One.

Last modified on 25 September 2018
Rate this item
(0 votes)
Tagged under
More in this category: « PlayStation Classic micro console released on December 3 Kojima shows another Death Stranding trailer at TGS 2018 »
back to top