Monster Hunter World launch is a big surprise on PC 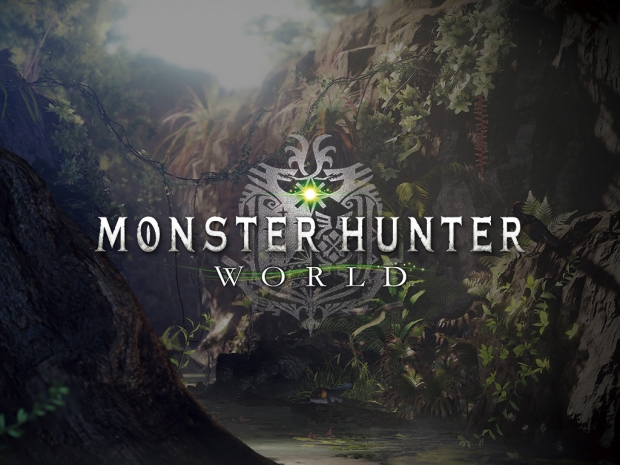 One of the biggest Steam launches this year

It appears that Monster Hunter World game is on a roll to breaking a lot of records, becoming a big deal for both Capcom and Steam.

According to the statistics, the game peaked at over 240,000 concurrent players on Steam at launch, and currently holds the fourth place at over 280,000, just below the Counter-Strike: Global Offensive, Dota 2 and PUBG.

We suspect that even Capcom did not expect the game to be this popular on the PC at launch as it would certainly launch it earlier, and it will surely be interesting to see the sales numbers and what effect it had on its quarterly revenue report.

On the other hand, the game did not do that well when it came to reviews on Steam, mostly due to bugs and other issues, as most sites are also reporting higher than the usual strain on the hardware.

The game officially launched yesterday on Steam and is available for €59,99.

Last modified on 10 August 2018
Rate this item
(0 votes)
Tagged under
More in this category: « Call of Duty: Black Ops 4 Beta gets system requirements Bethesda blocks sale of second-hand games »
back to top