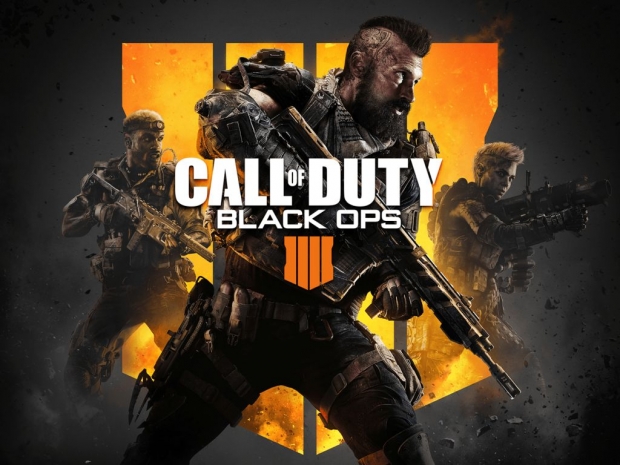 Activision and Treyarch have revealed a bit more information about the upcoming multiplayer open beta for Call of Duty: Black Ops 4, including the minimum and recommended system requirements.

Treyarch also revealed both minimum and recommended PC system requirements and was keen to note that these are only for the beta, so it might change once the game officially launches on October 12th.

According to the list, you'll need at least Core i5-2500K or AMD equivalent CPU, 8GB of RAM, 256GB of storage space and Nvidia GTX 660 2GB/1050 2GB or AMD HD 7850 graphics card. Bear in mind that this will probably be enough to run the beta at both lower resolution and without much eye-candy, although Treyarch did not reveal any specific data.

The game will work on Windows 7 64-bit or later but Treyarch recommends Windows 10 64-bit OS.

As noted, multiplayer Beta will start on August 11, 2018, with early access starting a day earlier. You can find more details over at the dedicated beta page.

Last modified on 09 August 2018
Rate this item
(0 votes)
Tagged under
More in this category: « AMD announces new Raise the Game bundle Monster Hunter World launch is a big surprise on PC »
back to top