Rovio does better than expected 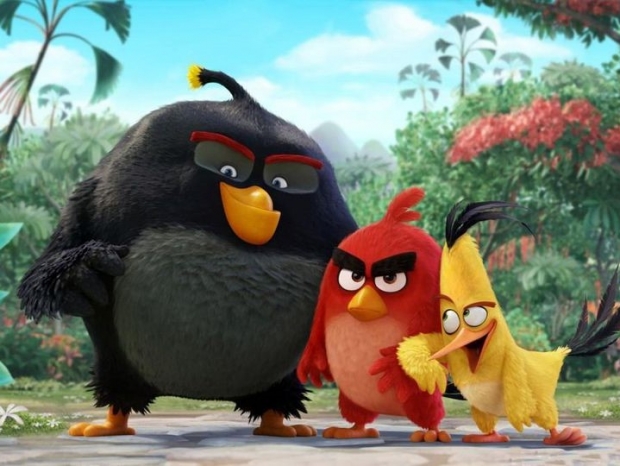 Investors have nothing to be cross about

Investors had been expecting terrible news after the Finnish company issued a profit warning. The outfit had been suffering from tough competition and increased user-acquisition costs, as well as the high dependency on the Angry Birds brand that was first launched as a mobile game in 2009.

However, adjusted operating profit in the first quarter of 2018 roughly doubled year on year to 10 million euro, with Rovio citing growth in its top games and lower marketing costs.

Sales were down a percent at 66 million euro due to declining revenue from its 2016 Hollywood movie.

Shares in Rovio, which listed last September, rose 5.6 percent on the news, recovering some of the 50 percent decline after the February profit warning.

“Quarterly projections are difficult for the gaming companies as costs may fluctuate significantly between quarters”, said OP Bank analyst Hannu Rauhala, who has a “buy” rating on the stock.

“But the report nevertheless shows some stability in their performance, which strengthens confidence.”

Rovio reiterated the full-year outlook that had disappointed investors in February when it said that sales could fall this year after jumping 55 percent in 2017.

In the past months, Rovio has announced the departures of its head of games and its investor relations chief while cutting the pay of its chairman and vice chairman.

Rovio expects a movie sequel to boost business next year and the company has also stepped up investments in its spin-off company Hatch, which is building a Netflix-style streaming service for mobile games.

Last modified on 17 May 2018
Rate this item
(0 votes)
Tagged under
More in this category: « THQ Nordic confirms Metro Exodus delayed to 2019 Battlefield 5 unveil scheduled for May 23rd »
back to top