Dishonored: Death of the Outsider gets trailed 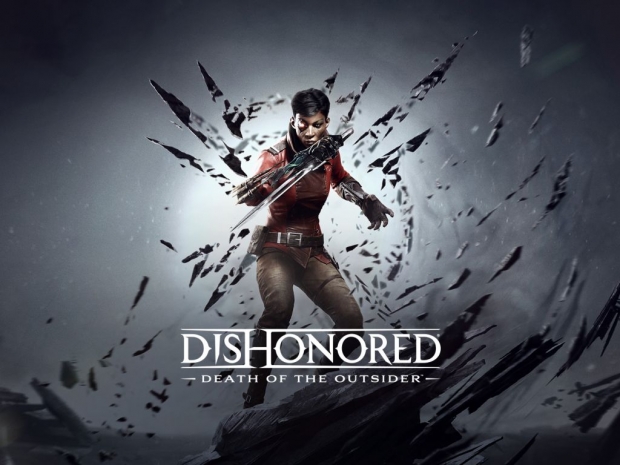 Launches today for PC, Xbox One and Playstation 4

Bethesda has released the launch trailer for Dishonored: Death of the Outsider title which is out today for PCs, the Xbox One and the Playstation 4.

Showing the main character of this standalone expansion for Dishonored 2, Billie Lurk, the trailer shows some final details of a new set of supernatural abilities, deadly weapons, powerful gear, enemies and locations in The Empire of the Isles. 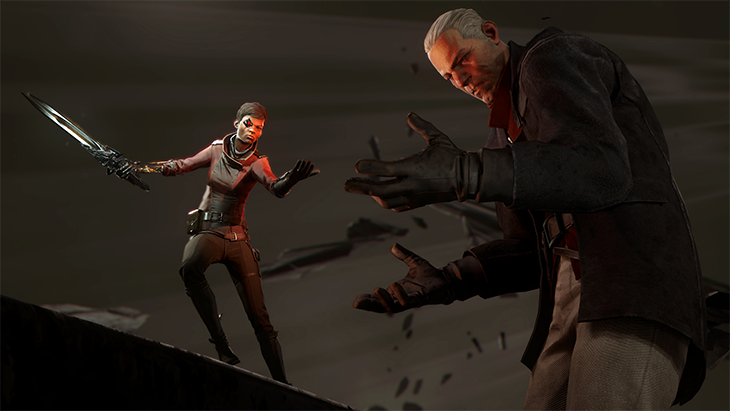 Bethesda has also released a rather lengthy blog post detailing some helpful hints and tips for those that will play the game today.

Last modified on 15 September 2017
Rate this item
(0 votes)
Tagged under
More in this category: « Chinese not impressed with iPhone plans Divinity: Original Sin II launches today »
back to top