Chinese not impressed with iPhone plans 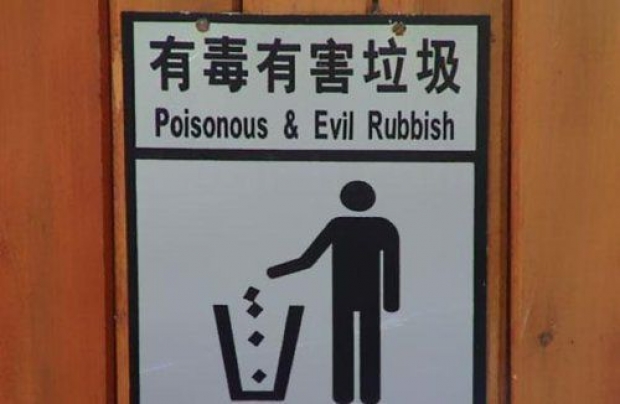 You want us to pay what?

Apple might be running aground in its key Chinese market by offering an iPhone which no one can afford.

Faced with the slow death of its cash cow and not having any new ideas, Apple hit on the wizard wheeze of releasing an iPhone which would be hugely expensive. While it would obviously not sell as many, it would only have to sell half as many to still make huge profits.

Apple hopes to turn around its Chinese market after six quarters of falling sales but signs are that while jacking the price up might work in Apple’s American market, the Chinese are not that daft.

For some reason, Chinese shoppers think that $1,000 or double the average Chinese monthly salary is a silly price.

Greater China, which for Apple includes Taiwan and Hong Kong, accounted for roughly 18 percent of iPhone sales in the quarter ended in July, making it the company’s top market after the United States and Europe. Yet those sales have been declining steadily and are down 10 percent from a year earlier, in contrast with growth in all other regions.

And the iPhone’s share of China’s smartphone shipments fell to nine percent in January-June, down from 14 percent in 2015, showed data from consultancy Counterpoint Research.

While the iPhone 6 did well in China in 2014, models since have received a more muted response.

The Tame Apple press is doing its best to flog the iPhone on the basis that Eight is the luckiest number in China because it sounds similar to the phrase meaning “to get rich”. The only issue here is who is going to get rich and the Chinese do not see wasting money on a product which is simply more expensive that rivals is not going to make THEM money.

Mo Jia, Shanghai-based analyst at Canalys, said that Apple really needs to launch a very innovative product this time around. But even if it does, local rivals would nevertheless make life tough.

Mentions of “iPhone 8” on popular Chinese social media platform Weibo - an indicator of consumer interest - were running slightly ahead of the similar period before the iPhone 7 launch, but were far more muted than with the iPhone 6.

Of course you will not know this when the iPhone launches. The Tame Apple Press will show lots of long lines in China as part of their promotion programme. However when the figures come out you can expect an even bigger drop.

Last modified on 11 September 2017
Rate this item
(0 votes)
Tagged under
More in this category: « The Witcher celebrates its 10th Anniversary Dishonored: Death of the Outsider gets trailed »
back to top