Ashes of the Singularity developer working on Vulkan 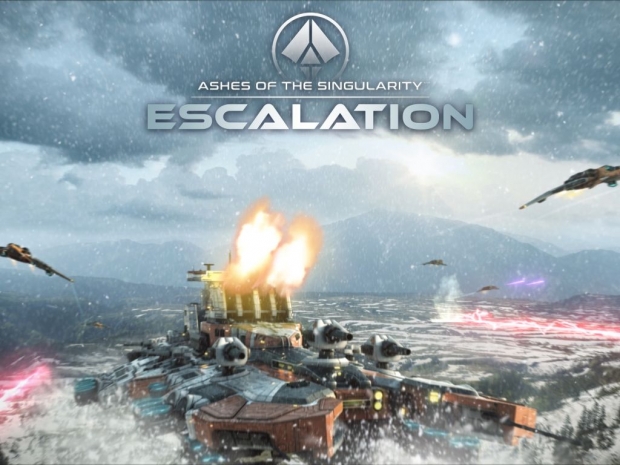 According to Stardock, it appears that the developer is planning to release a Vulkan version of Ashes of the Singularity: Escalation in June.

Information provided in the post over at the official Ashes of the Singularity forum, which includes plenty of details on modding, recent stability issues and future, the developer also shed a bit more light on the upcoming Vulkan API support which should be available in June.

While the developer notes that the work is largely completed, there is still a ton of compatibility and optimization work to be done.

The developer also notes that the support for Vulkan API does not mean support for Linux as well, just that the door for Linux support is now opened and still needs a large enough user base to justify it.

While the game might not be that popular, it has become a standard benchmark on the PC, which puts Stardock in an awkward position, putting a lot of effort in improving performance, compatibility and general stability.

Last modified on 19 April 2017
Rate this item
(0 votes)
Tagged under
More in this category: « Nintendo's short-lived NES Classic ends sales this month Samsung warns Galaxy S8 should not be a dog’s chew toy »
back to top