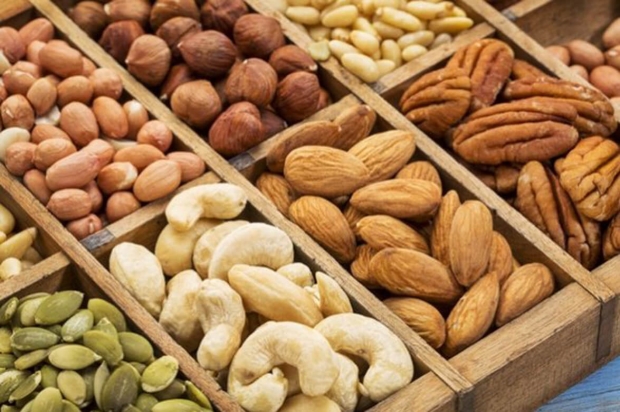 Militant vegans up in arms over milking game

Nintendo fanboys have been hitting any story which claims that the console is not true perfection, but it appears now that they will have to take on the might of animal rights group PETA.

PETA, which is famous for its lack of a sense of humour, black and white views, and having a PR policy moderately less intelligent than the beagles it saves, has a beef with the milking game in 1-2-Switch is one of the package's highlights.

PETA claims the title lacks realism and that it has "taken all the cruelty out of milking". To make it more correct PETA thinks that it should have a few pictures of foetuses and cows with their organs turned inside out to put people off – pretty much like the idiot I had to ban from Facebook yesterday.

To be fair PETA hates Nintendo as much as sane people do not like Apple. It thinks that if it insults iconic things it will attract attention. Previously it used Pokémon to convince people to give up eating meat which shows you have effective the campaign was. The campaign was issued and people felt obligated to eat steak like packman eating dots.

All this campaign will do is make sure Nintendo fans drink more milk.

Last modified on 03 April 2017
Rate this item
(0 votes)
Tagged under
More in this category: « Bungie's Destiny 2 confirmed for PC Project Scorpio announcement this week »
back to top