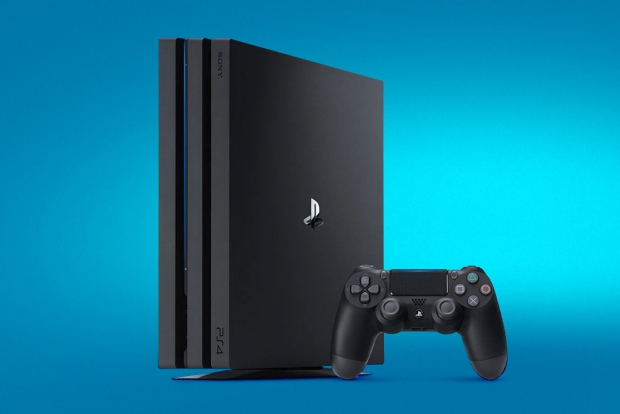 Foxconn and Pegatron have begun production of the PlayStation 4 Pro.

According to Digitimes the new Sony game console is to be launched on 10 November. According to its deep throats, Foxconn has undertaken trial production of the NX, a new Nintendo games console.

Foxconn and Pegatron used to equally share OEM production of PS consoles, but in 2016 Pegatron is responsible for nearly 70 percent of production. Pegatron and Foxconn will increase shipments of PS 4 Pro consoles in October and November to meet peak demand prior to the Christmas rush.

But there have been question marks about the true power of the PS4 Pro, which has 4.2 teraflops of GPU power compared to six for the Xbox One Scorpio. Microsoft’s newest machine also sports 320 GB/s of memory bandwidth and eight CPU Cores.

Vole claims its Xbox One Scorpio will also be the only console that can offer true 4K gaming experiences, as well as hi-fidelity virtual reality.