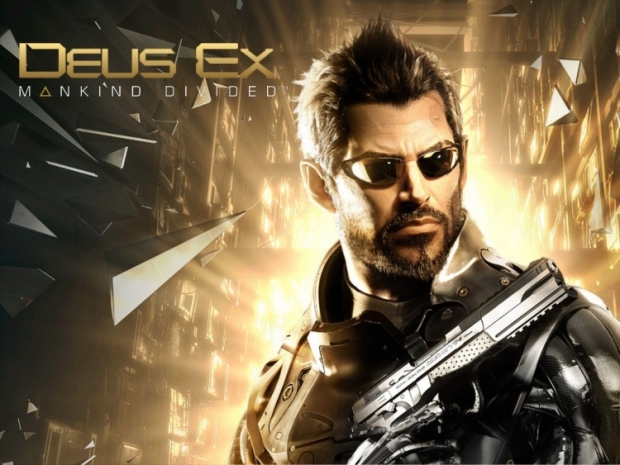 Brings DirectX 12 support and some fixes

According to the release notes posted at SteamCommunity.com, the new patch focuses on critical problems reported by users earlier including various UI bugs, a problem with saves when users run out of Steam Cloud space, improved shadow behaviour with Contact Hardening Shadows, fixes problems in the Prague map, fixed a freeze bug during the subway loading scene, bugs with tutorial messages staying on the screen and bugs with input control when hacking certain computers.

More importantly, the  patch, v.14 build 545.4_P5 also brings support for DirectX 12 API. The DirectX 12 support needs to be manually enabled for download in the properties menu of the Steam Library where you need to select the Beta tab and dx12_preview from the dropdown menu.

After the game has downloaded the DirectX 12 build,  DirectX 12 can be enabled from both the launcher window and the display options in the game.

It appears that the DirectX 12 is still in its beta phase as Nixxes notes that there is a known bug that causes some high-end cards to regress relative to DirectX 11 and that it  offers better performance only on some systems. The multi-GPU support for DirectX 12 is still not supported and there are no visual or gameplay differences between the two versions.

Hopefully, Nixxes will be able to fix some of those problems and bring multi-GPU support soon but at least we now have yet another AAA title that supports DirectX 12, even if it is in the beta phase.