Microsoft gets a Beam for its X-Box 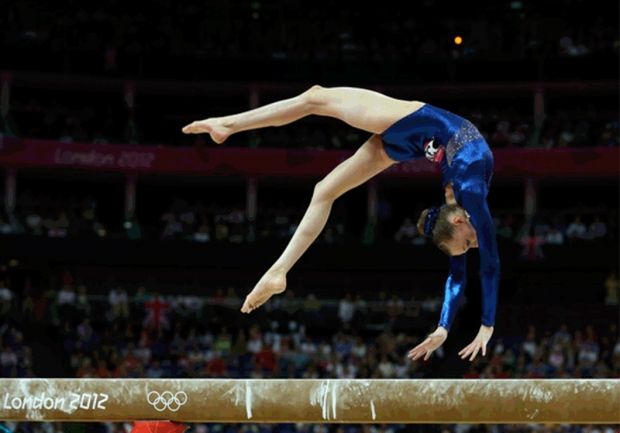 Microsoft’s Xbox group has written a cheque for the interactive game streaming service Beam so it can take on Amazon’s Twitch.

Writing in its bog, a MIcrosoft SpokesVole claimed the deal will help make Xbox more social and interactive. Beam, which only launched in January is supposed to allow watching gamers the ability to participate in the experience. Viewers can affect gameplay by presenting new challenges and quests using visual controls.

“We at Xbox are excited about this convergence between playing and watching, and want to provide gamers with the freedom and choice to have great multiplayer experiences across all of Beam’s platforms,” C “This acquisition will help gamers enjoy the games they want, with the people they want, and on the devices they want.”

Matt Salsamendi, Co-Founder & CEO of Beam said his users would not see much of a change initially. He will continue to lead his team under Xbox’s engineering group. Salsamendi said Beam will continue to work on all games across numerous platforms, not just Xbox.

The deal will allow Beam to scale its service faster, add to its team, bolster its infrastructure and bring in more users. Salsamendi wrote that Beam has topped 100,000 users.

The gaming audience has exploded in recent years. Big eSports events take over arenas, and millions of viewers stream gaming content online. To cash in on this trend, Amazon acquired Twitch in 2014 for $970 million. It has been called the ESPN of the gaming industry, and it boasts more than 100 million unique viewers per month.

Last modified on 12 August 2016
Rate this item
(0 votes)
Tagged under
More in this category: « The Witcher 3: Wild Hunt - GOTY Edition gets a release date Xbox outsells PS for the first time »
back to top