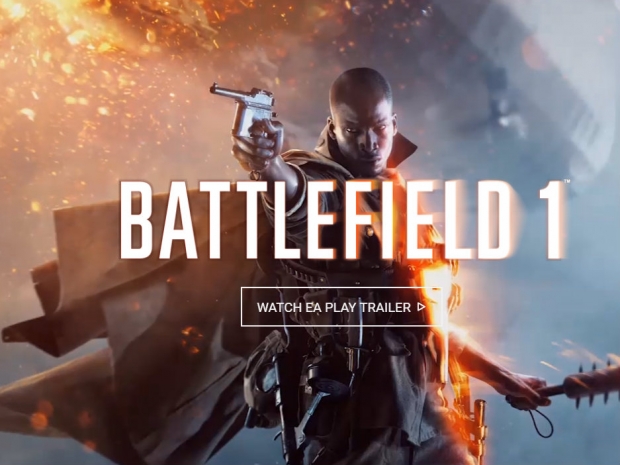 Battlefield 4 was a great game and its prequel, Battlefield 1 will give us a great reason to open our wallets.

The franchise started with1942 which experimented with realistic battlefields. Its target was the Hardline, GTA kind of market. Frostbite / EA Dice and Electronic Arts introduce you to things that happened between 1914 and 1918, better known as World War 1.

The official Battlefield 1 gameplay trailer showcases the war on an epic scale and multiplayer lovers will have a chance to engage with 64-players in some of the largest multiplayer battles in FPS history.

It looks like we can play as pilots, infantry soldiers, in bunkers, forest and deserts. The weapons from this era are as hard to use as their historical counterparts.

The game is available for preorder today in two versions, Battlefield 1 Early Enlister Deluxe Edition and Battlefield 1 Standard Edition. In case you chose Deluxe version you can get early access on 18 October, Hellfighter Pack, Red Baron Pack, Lawrence of Arabia Pack and 5x Battlepacks but this will set you back $79.99 on an Xbox One, PlayStation 4 or Origin / PC.

The standard edition for Xbox One and Origin / PC sells for $59.99 and will be available on 21 October. This is the game that will push your Radeon RX 480, Geforce GTX 1080, 1070 and 10x0 cards to its limits and we are looking forward for some good gameplay.

Here is the trailer.