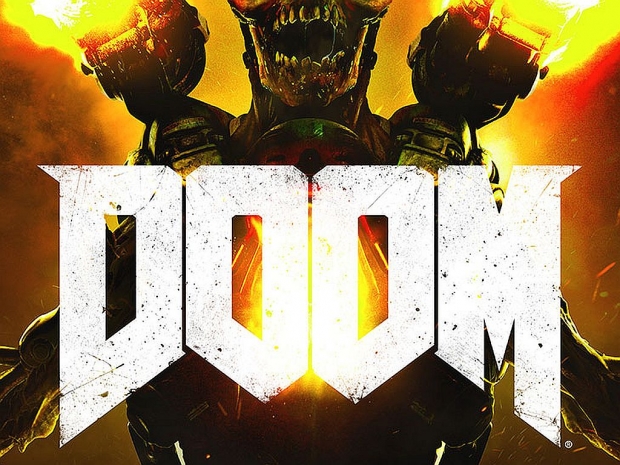 Just as it was the case with the closed beta phase, the open beta multiplayer for Doom will include the Team Deathmatch and Warpath modes on the Heatwave and Infernal maps. The pre-load will start on April 12 but servers will open on April 15.

In the announcement for the open beta, Bethesda also noted that this content is "just a fraction of what you’ll be diving into when we unleash Hell on May 13 on Xbox One, PS4 and PC."

In addition to the open beta multiplayer phase, Bethesda also unveiled a bit more details for the "post-launch content", also known as non-free DLCs which will be sold for US $14.99 each. Each DLC will include three new maps, one new weapon, armor set, piece of equipment, playable demon character and new hack modules, taunts, customization colors and patterns. This also means that gamers on the server will be split between those running on "premium" payed maps and those on standard free maps, something that did not sit well with the gaming community.

Bethesda also noted that Doom will still have user-generated content, thanks to the SnapMap, a component of DOOM that will allow users to create, share and play new modes and maps quite easily.